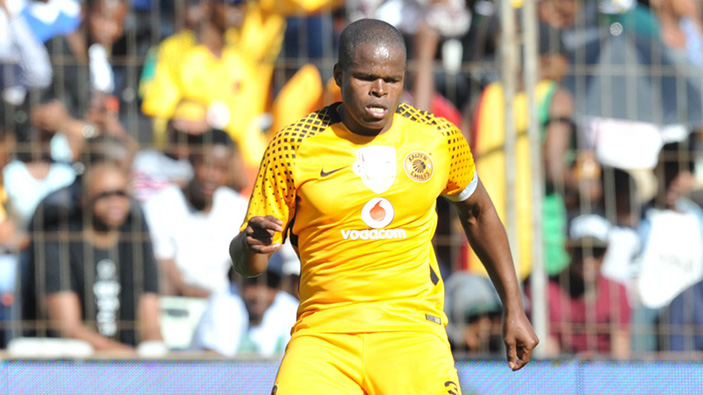 ZIMBABWE international midfielder Willard Katsande proved his importance at South African club Kaizer Chiefs after coming from the bench to inspire them to a dramatic 3-2 win over relegation-threatened Polokwane City in the ABSA Premiership Loftus Versfeld Stadium on Saturday.

Katsande started the crucial encounter on the substitutes’ bench for the clash and his absence was felt as Polokwane dominated the early proceedings before taking a surprise lead in the 16th minute, Lesiba Nku flicked the ball over the oncoming Daniel Akpeyi to break the deadlock.

Polokwane City doubled their advantage in the 62nd minute through Jabu Maluleke as they looked to cause perhaps the biggest upset of the season against the log leaders.

However, the former Warriors captain Katsande, who had been introduced early in the second half inspired Chiefs’ comeback after rising to head home in the 70th minute.

Katsande’s goal marked the beginning of a remarkable comeback in the match.

Amakhosi levelled matters a few minutes later when Agay tapped in from close range before their comeback was completed in the 72nd minute when Samir Nurkovic slotted home the winner from close range.

Warriors star Khama Billiat was named in the Kaizer Chiefs starting lineup but was substituted in the second half after another subdued performance.

The win means Chiefs now have 52 points at the summit from 24 matches, six ahead of second-placed Mamelodi Sundowns, who have a game in hand.

After the match, Kaizer Chiefs coach Ernst Middendorp has hailed the impact of Willard Katsande, Benard Parker, and Ramahlwe Mphahlele for the second-half comeback showing against Polokwane City.

“The changes helped us in the second half with the bringing in of experienced players like Katsande, Rama, and Bernard Parker. In the second half, we had calmness, coolness, we built up in a totally different way,” Middendorp told SuperSport TV.

“Being 2-0 down and scoring three goals in eight minutes shows ambition, shows the character that each player had.

“It was not good in the second half. There was no pressure on the ball. The long balls were coming over our defensive line and we didn’t react.

Meanwhile, earlier Zimbabwe international Ovidy Karuru was given his marching orders for a second bookable offence in Stellenbosch’s 1-0 win over Golden Arrows in the ABSA Premiership.

In another league encounter, Warriors goalkeeper Elvis Chipezeze was on goal as his Baroka side played out a goalless draw against Amazulu.

Terrence Dzvukamanja had another solid game for Bidvest Wits as they held Orlando Pirates to a goalless draw in another match on Saturday.