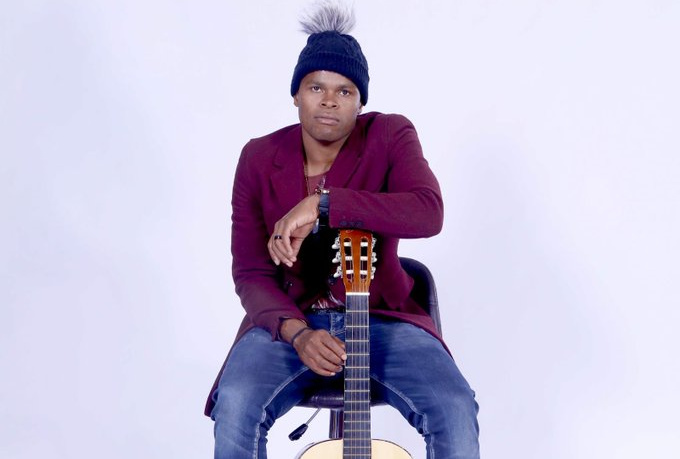 FORMER Warriors captain Willard Katsande is set to remain in the South Africa Dstv Premiership for the 11th successive season after completing a move to newly promoted club Sekhukhune United.

The veteran defensive midfielder was not offered a new contract by Chiefs when his deal expired at the end of last month ending his successful career at the club where he is now revered as a legend.

After leaving Kaizer Chiefs, Katsande was on the wish list of Durban club AmaZulu, who will be debuting in the Caf Champions League this season as well as Moroka Swallows and Stellenbosch.

The 35-year-old former Zimbabwe international has finally ended speculation on his future after opting for a move to Sekhukhune, who made him a better offer.

Confirming the move in an interview with a local station Starfm, Katsande also revealed that his new club has promised to offer him a coaching position at the club when he eventually hangs up his boots.

“I did what I had to for my family and I also felt I still had the legs (to play).  It was also important to secure my long term future and they promised me a position with the club when I do retire,” he said.

Katsande is set to be unveiled by Sekhukhune this week ahead of the new season which gets underway later this month.

The move to the Johannesburg club will see Katsande link up with fellow countrymen, Tapuwa Kapini, and other new signings, winger Talent Chawapiwa, who was offloaded by AmaZulu, and Jimmy Dzingai.

Meanwhile Sekhukhune had parted ways with other Zimbabweans players, defender McClive Phiri and forward Walter Musona ahead of their maiden dance in South Africa’s Dstv Premiership.