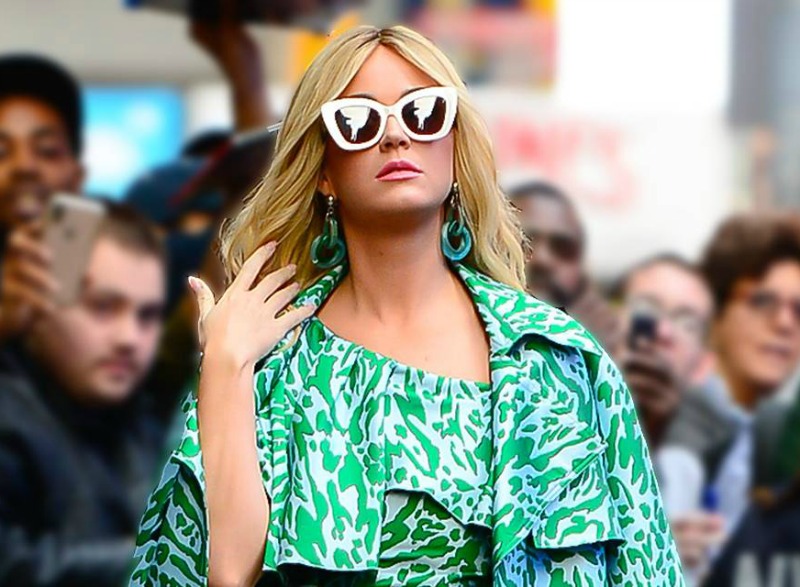 Katy and her producers Dr Luke, Max Martin, rapper Juicy J and songwriter Sarah Hudson have been accused of copyright infringement. The lawsuit relates to one of her biggest hits, Dark Horse.

According to Billboard, the lawsuit alleges the underlying beat from Christian rapper Flame’s (a.k.a. Marcus Gray) 2008 song Joyful Noise is used in Dark Horse without him and his collaborators’ permission.

According to news channel ABC 7, the 34-year-old singer testified against the claims and said – during her 35-minute testimony – that her co-creators Dr Luke and Cirkut brought her the instrumental track and that she had never heard Joyful Noise and the artists behind the song.

In the Los Angeles courtroom, Katy and her attorneys experienced a few technical difficulties when they tried to play Dark Horse over the courtroom’s sound system to after which she offered: “I could perform it for you live,”.