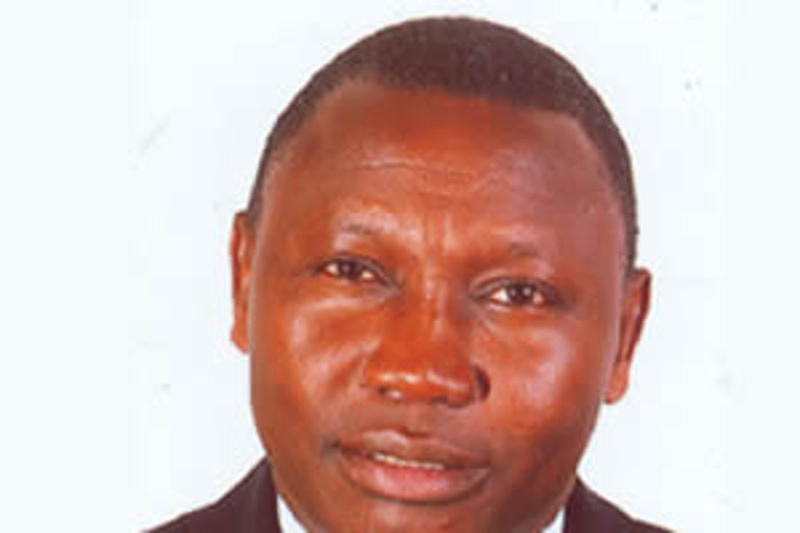 Total Zimbabwe (Pvt) Ltd approached the High Court for a remedy after Kaukonde who was supposed to vacate end of February this year refused to do so.

The company submitted that the deed of settlement the parties entered into has already expired and Kaukonde is aware of that but simply does not to leave.

“Defendant (Kaukonde) has refused, failed and or neglected to vacate and to handover the said premises to the plaintiff (Total) to date regardless of the fact that he was supposed to vacate same on the 28th of February 2020.

“Defendant has no right at law to continue in occupation of the said property because the Marketing License Agreement that gave him the right of occupation expired,” argued Total through its lawyers.

Court papers show that the company entered into a Marketing Licence Agreement with Kaukonde where Total as the owner of the property allowed Kaukonde to occupy and utilise the service station under their trade name.

Total Zimbabwe’s declaration says among other things and in terms of the said agreement, Total allowed Kaukonde to occupy the said property, to carry out the business of importation, purchase, storage, marketing and distribution of petroleum based products and other ancillary business at the said premise.

The said agreement then expired and terminated as agreed but defendant refused to vacate the premises despite numerous demands.

However, the two parties held a mediation meeting together on July 18 last year with their legal practitioners and entered into a deed of settlement where they agreed that deadline for vacating the premises was February 28,2020.