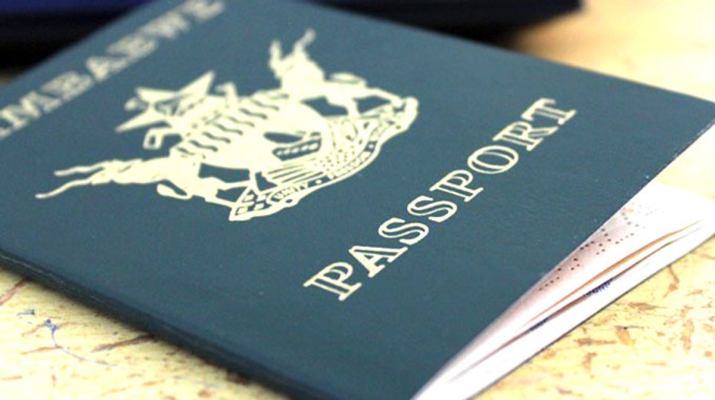 He also made amendments to an earlier ministerial directive outlawing current analogical passports in favour of newly introduced electronic passports.

In a notice in the supplementary Zimbabwe Government Gazette Friday, Kazembe fixed the fees for electronically readable passports without mentioning the phasing out of current passports which he had earlier stated would expire by December 31, 2023.

Unlike a notice issued last year, Kazembe was silent on CBZ Bank being the sole processor of US$20 application fees for each travel document.

“It is hereby notified that the minister of Home Affairs and Cultural Heritage has, in terms of Section 22 of the Citizenship of Zimbabwe Act (Chapter 4:01), made the following regulations; the Minister has fixed passport fees as specified in the schedule. The fees for obtaining one’s passport shall be (a). passport issued on non-emergency basis US$100 (b). emergency passport US$200,” the notice reads.

“The Citizenship (Passport Fees) Regulations 2021, published in Statutory Instrument (SI) 273 of 2021, are repealed,” it reads.

ZLHR) wrote to Kazembe demanding explanations over his untoward conduct, which they described as ultra vires the constitutional powers bestowed on him.

The terse letter dated December 16, 2021, states Statutory lnstrument (SI) 273 of 2021, the Citizenship (Passport Fees) Regulations was crafted by government to stop the issuance of the current type of passports and replace them with the e-passports.

The SI gave the current passports version up to December 31, 2023, upon which date they cease to be valid, and need replacement with e-passports upon payment of a US$20 application fees payable at CBZ Bank.