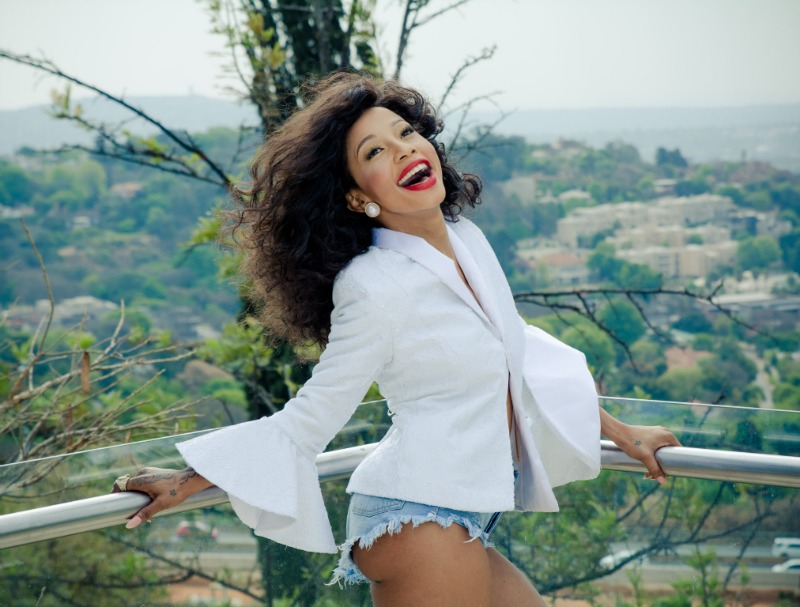 While it is still unclear whether Kelly Khumalo and Chad Da Don are really an item, this didn’t stop trolls from coming for Khumalo, but the “I Live For Love” singer wasn’t having any of the negativity thrown at her or alleged new bae on Twitter.

Since Khumalo teased behind-the-scenes snaps of herself and Chad on the set of her upcoming video, “Dance Comigo,” social media has taken it upon themselves to warn the rapper that he should think twice about the alleged romance.

One user jumped in saying, “If I was that guy I’ll be worried” with Khumalo clapping back with “say that one more time Nyoko, I just wanna see what’s gonna happen. #IdareYou.” 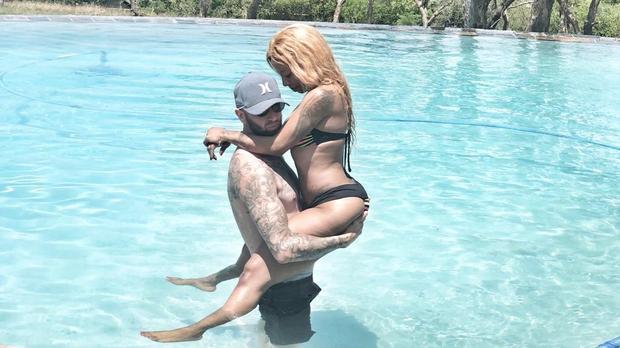 Others to proclaim that Da Don should watch since Khumalo’s ex-boyfriends have not had the best of luck.

However, most of her fans congratulated the “Dance Comigo” singer on her new relationship.