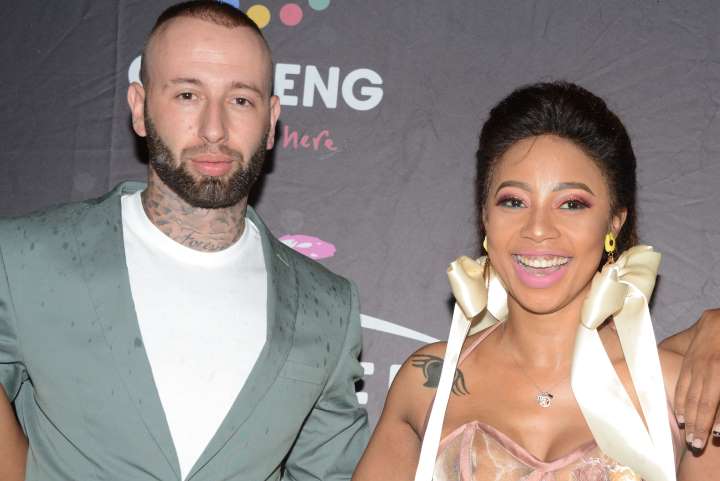 In December 2018, Kelly shared a video on Twitter of the moment she and her then-boyfriend, Chad da Don, walked into a tattoo parlour to get each other’s initials inked on their ring fingers.

“Babe this is it, there’s no going back,” Kelly said in the video, to which Chad replied: “Never ever.” “You are marrying my ass,” said Kelly.

Speaking to Channel24 in April 2019 about the tattoos, Kelly said that it was sign that they were “tied to one another forever” and that a formal engagement would follow.

Sadly, the couple called it quits later that year with Chad moving on first with model, Carlla Poggenpoel.

Now, Kelly has shared a photo of her tattoo cover-up with her 1.6 million Instagram followers, writing: “Mistakes are meant to be made as long as we learn from them, forgive ourselves, heal and move on like it never happened.”

The singer covered up the “D. C. M” initials with a feather tattoo.