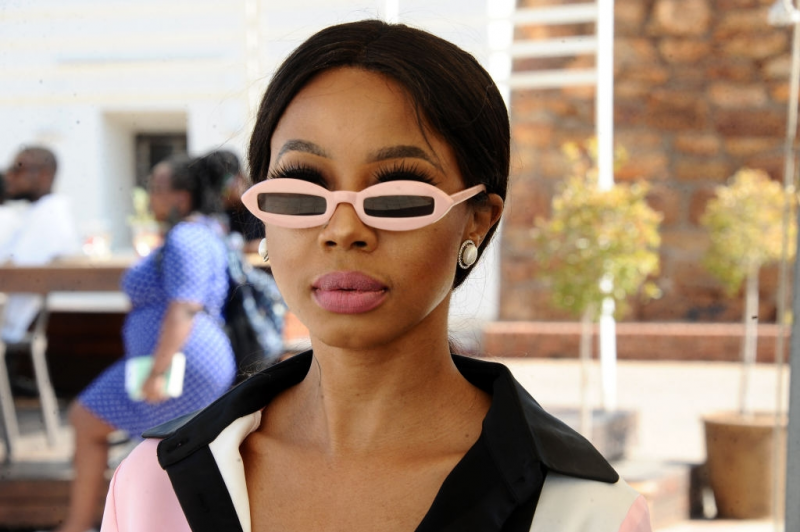 FAMOUS South African talented vocalist Kelly Khumalo, who was set to perform at the reopening of the Garwe Restaurant in Harare, Thursday, failed to show up in solidarity with celebrity chef Somizi.

Somizi was dropped from attending the event following an outcry from Zanu PF, and churches over his homosexual links.

In solidarity with South Africans and Somizi, Khumalo decided to ditch the invitation.

The event spokesperson confirmed Khumalo had decided not to travel and perform at the event at the last minute.

‘’Some celebrities were invited and failed to come, but that doesn’t take away what Mandy (Bvukwe-Chimhini) is trying to do,’’ Bheki, the event spokesperson, said.

Bvukwe-Chimhini is the owner of Garwe Restaurant.

“She is just trying to make people know that Garwe Restaurant is opening again, it would have been nice if we had our South African celebrities but that didn’t happen,’’ Bheki added.