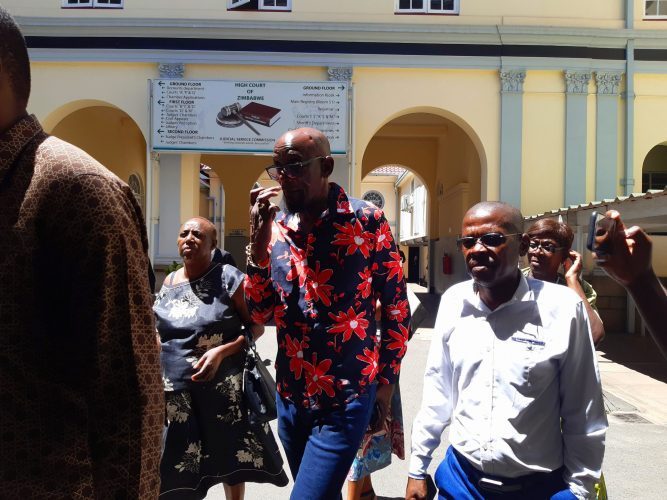 PROMINENT football administrator Keni Mubaiwa, father to Marry Chiwenga, has offered to surrender title deeds to his upmarket house in Hatfield, Harare as surety in a bid to have his daughter granted bail at the High Court.

Marry is estranged wife to Vice President Constantino Chiwenga and was arrested early last month on charges of attempting to murder her husband.

She is also facing separate charges of money laundering, forgery and externalisation.

During her bail applications Tuesday, Mubaiwa came to the rescue of his daughter by offering to deposit title deeds to his properties at No.102 Seke Road in Harare as part of security and bail conditions.

However, Justice Pisirai Kwenda reserved judgement in both bail applications.

Meanwhile, the State says it had managed to identify properties in South Africa owned by Marry.

In her bail application, Marry said the State will find no problems extraditing her from South Africa, if she fled since her properties had already been identified by the State.

Through her lawyers, Marry argued that she was not a flight risk as anyone could identify her when leaving the country.

However, the State led by Lovett Masuku said Marry should not be granted bail as she was facing serious charges that could earn her 25 years in jail.

He said the former model was also likely to abscond adding the State had overwhelming evidence against her and and that extra-territorial investigations were still underway.