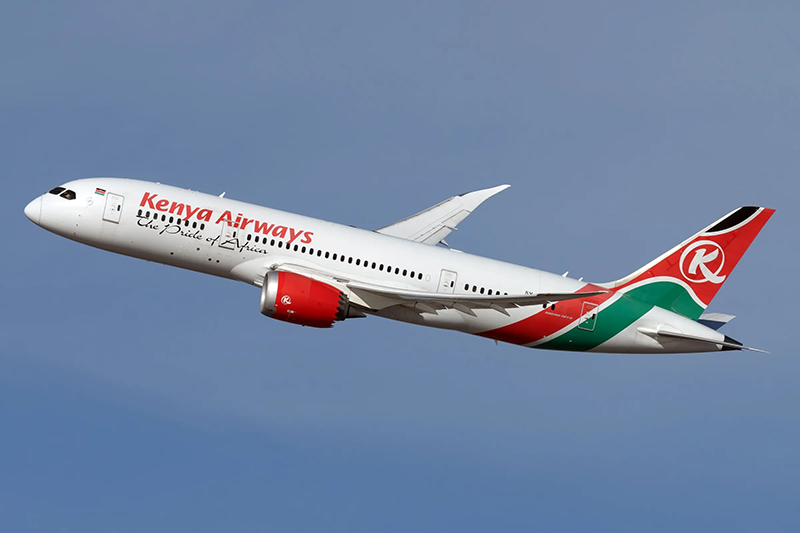 NAIROBI: Pilots working for Kenya’s national airline have been on strike for three days over a demand to honor a retirement savings plan, and it is estimated to be costing millions of dollars in losses daily.

Kenya Airways said it canceled 56 flights over the weekend, affecting 12,000 passengers. The airline puts the total losses at $2.4 million a day.

Exports of fresh produce, including flowers to Europe, and imports of pharmaceutical products have also been affected.

The Kenya Airline Pilots Association wants a fund for retirement savings plan reinstated with immediate effect and is pushing for the sacking of top management, accusing it of mishandling the labor dispute.

The airline’s management has said it will not negotiate with the pilots until they resume work.

On Monday, there appeared to be less chaos at the main airport in Kenya’s capital, Nairobi, though the airline said about 9,000 passengers were affected by the strike. It said 25 tons of cargo had been shipped.

Kenya Airways suffered financial losses before and during the COVID-19 pandemic. The management had suspended contributions to the staff retirement fund, saying the airline could not afford it.