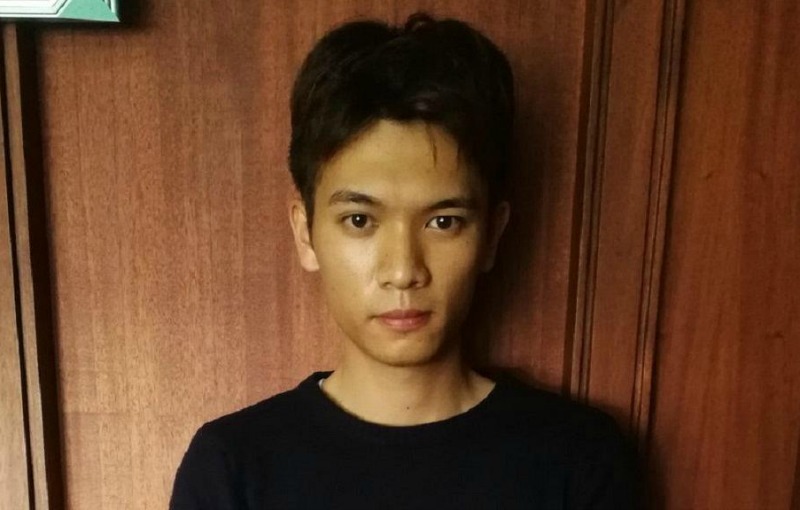 A Chinese national identified as Liu Jiaqi has been deported by Kenyan authorities after a racially abusive video went viral on social media in the East African country.

Jiaqi, who trades in motorbikes in a chat with a Kenyan employee is heard describing Kenyans even the president Uhuru Kenyatta as “monkeys.” His rant was recorded by the employee who he was about to fire.

The immigration department confirmed that he had been apprehended, his residency revoked and subsequently deported as at Thursday afternoon.

AFP quotes an embassy official, Zhang Gang, as saying that the video was recorded in June and that the man had been “punished by his company for his wrongdoing and apologised to his Kenyan colleague.

“The personal talk and personal feeling of this young man does not represent the views of the vast majority of Chinese people,” he added.

It comes days after the end of Forum on China-Africa relations in the Chinese capital, Beijing. Kenyan president Uhuru Kenyatta joined over fifty of his counterparts for the summit.

Martin Kimani, a top government official praised the authorities for their decisive action on what he said was a “the most lethal idea in human history: racial categories and hierarchies.

“It has led to mass murder, genocide, has been used to justify and spread slavery, and it was at the root of the colonial brutality and thievery here,” he added.