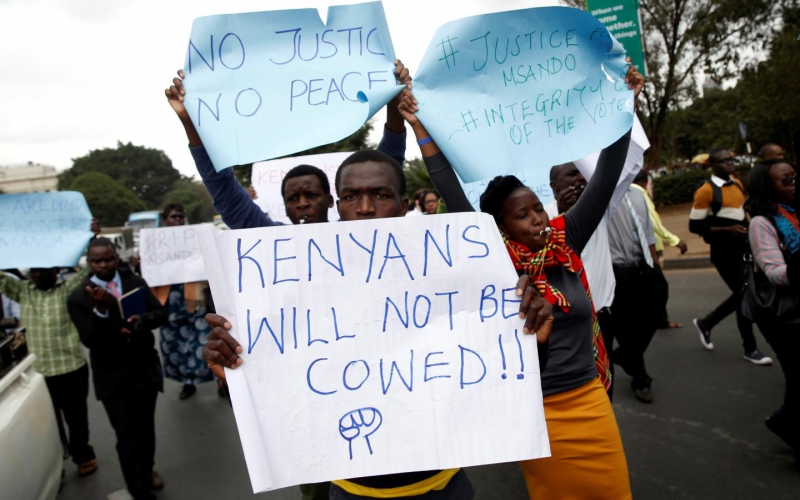 NAIROBI: Kenya’s electoral chief says a financial audit of how the electoral commission spent money in last year’s election will continue despite three commissioners resigning and questioning his ability to lead.

Wafula Chebukati said Friday the three commissioners who resigned earlier this week have adopted a position that opposes the audit involving what was arguably Kenya’s most expensive election cycle.

Kenya’s opposition contends that some commissioners in the seven-member electoral authority were complicit in voting fraud during the Aug. 8 election in which President Uhuru Kenyatta was declared the winner but was then nullified by the Supreme Court.