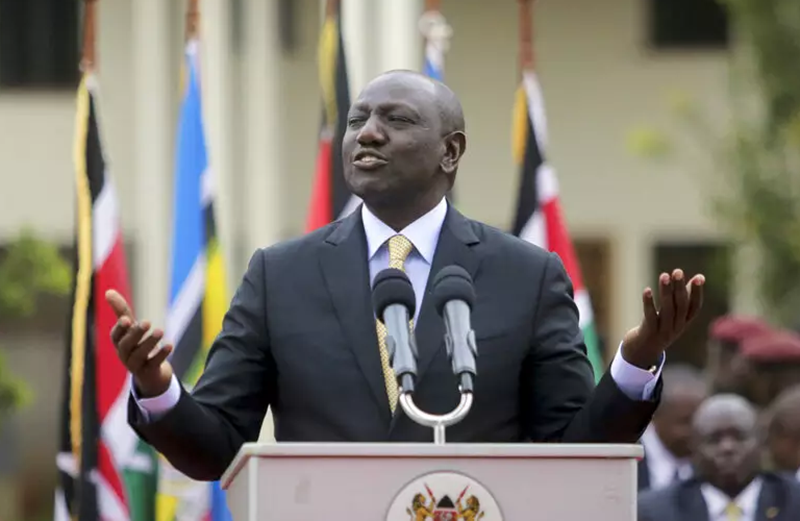 A leading Kenya opposition figure has petitioned the East African Court of Justice to overturn President William Ruto’s August election victory, a win that drew legal challenges but was upheld by the country’s top court.

Martha Karua, a former justice minister who was the running mate to veteran opposition leader Raila Odinga, on Friday submitted a petition accusing the Kenyan electoral commission of a “clear violation of the applicable laws.”

In her petition to the regional court, which is based in neighbouring Tanzania, Karua said the Independent Electoral and Boundaries Commission’s (IEBC) “engaged in multiple acts that violated the rights of the applicants and of other citizens.”

An IEBC spokesperson could not immediately be reached for comment.

Ruto won the election held in August despite a public repudiation by his former boss, outgoing President Uhuru Kenyatta, who said Ruto was “not fit for office.”