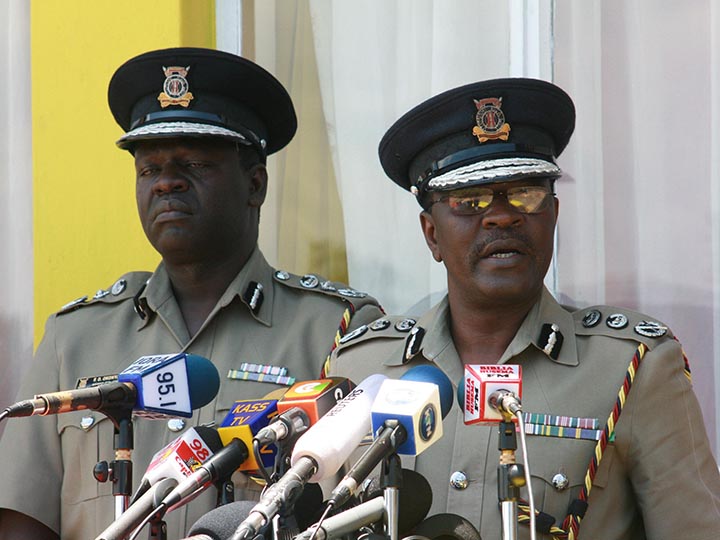 NAIROBI: A Kenyan official says five police officers have been killed in a suspected extremist attack in the country’s northern Mandera County.

He said the militants blew up a telecommunications mast to cut off cell phone contact before the attack.

The Somalia-based al-Shabab extremists have vowed retribution against Kenya for sending troops in 2011 to fight the extremists in the Horn of Africa nation. Kenyan security has managed to restrict a wave of al Shabab attacks to border areas with Somalia in recent years.

Police said they prevented a major attack by the militants in Nairobi last week. Security agents have been accused of serious human rights violations rights while carrying out their operations.