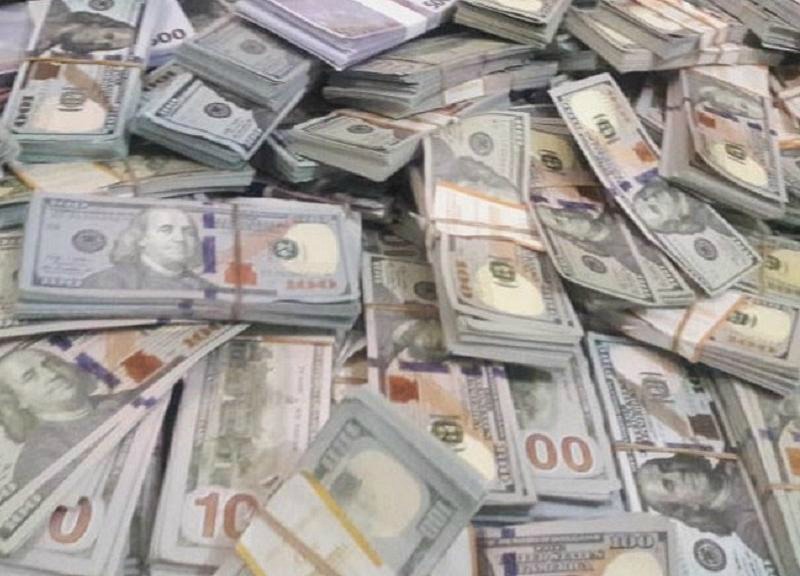 Police in Kenya say they have arrested six people after seizing fake currency worth more than $20m (£15m) from a branch of Barclays Bank in the capital, Nairobi.

“The fake notes in 100 dollar denominations were recovered from the bank’s safe room,” the Directorate of Criminal Investigations added in a tweet on its official account.

Among the six arrested on Tuesday were the alleged owner of the box, a “fake investor” and two bank officials, the DCI added.

In a statement, Barclays said a customer who held a personal safe deposit box at its Queensway branch had been “intercepted by police at the branch”.

The customer had “concealed fake currency in his personal safe deposit box against bank rules and regulations”, Barclays said, adding that it was cooperating with investigations.