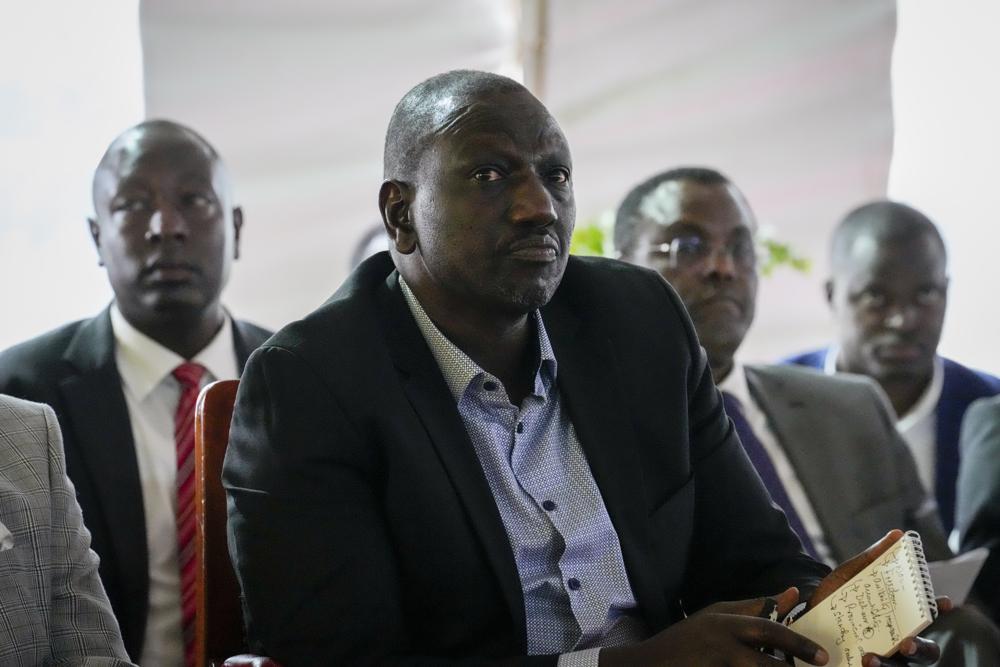 William Ruto, who was declared winner of Kenya’s presidential election in August, said Sunday he would respect the Supreme Court’s decision expected Monday confirming or invalidating the results of the vote, disputed by his rival Raila Odinga.

Ruto, the outgoing vice president, was proclaimed the victor by the Independent Electoral Commission (IEBC) with about 233 000 votes (50.49 percent to 48.85 percent) ahead of Odinga, a veteran opposition figure backed this year by incumbent Uhuru Kenyatta and his Jubilee party.

But Odinga has rejected the outcome of the 9 August vote and filed a petition at the top court alleging fraud in the vote tallying process.

He said the IEBC’s servers had been hacked to enter falsified results and that about 140 000 votes had not been counted.

“Tomorrow, the Supreme Court will deliver its judgement on the Presidential election petition. Because we are country that adheres to the law, we will equally respect the decision of the court,” said William Ruto after a Sunday service in the central city of Nakuru.

“That is how we will be able to have an all-inclusive country. There is no bigger or lesser Kenyans, all Kenyans are equal before the law.”

“Our Constitution stipulates that if one is dissatisfied with the results, they have to seek legal redress and that is what we did,” she said, according to The Nation daily.

“When the verdict is out, we all respect that. We want to maintain peace but for this to be achieved there must be justice because peace without justice is not sustainable.”

During the last presidential election in 2017, the Supreme Court overturned the election and ordered a new vote, a first in Africa.

Elections in Kenya have repeatedly been sources of violence.

The deadliest, in 2007, left more than 1 100 people dead in politically motivated clashes and displaced hundreds of thousands.