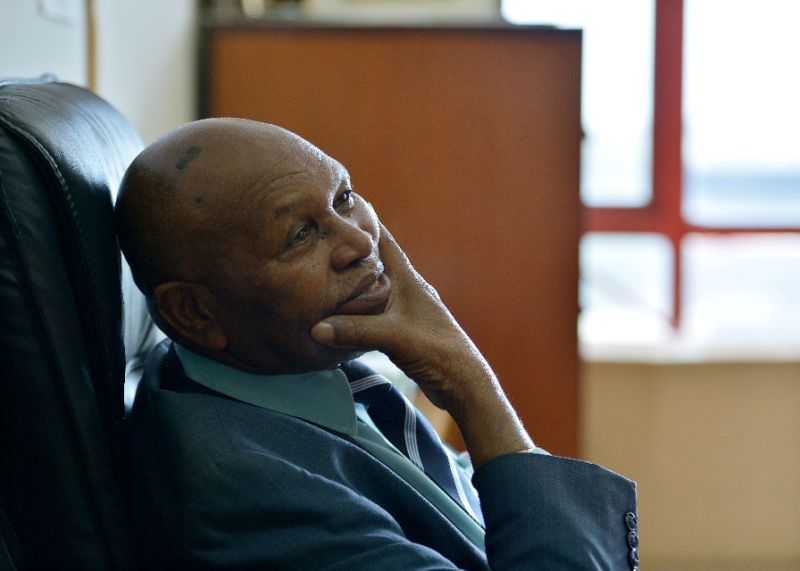 Seven top Kenyan officials will be slapped with corruption charges over the alleged misappropriation of over $500,000 during the 2016 Olympics in Rio de Janeiro, the public prosecutor said Saturday.

In a statement, chief prosecutor Noordin Haji named former sports minister Hassan Wario and two-time Olympic gold medallist Kipchoge Keino — who headed the Olympic committee — as among those to be charged.

“During the Rio Olympics, the government set aside 544 million shillings ($5.4 million, 4.6 million euros) to facilitate athletes’ participation in the Games,” read the statement.

“Unfortunately part of the funds were mismanaged thus denying the athletes proper facilitation.”

Graft is rife in Kenya, with millions of dollars of public funds going missing each year, and the country was left red-faced in 2016 over graft during its Olympic campaign which also saw athletes’ team uniforms stolen by officials.

“The impact of corruption and siphoning of funds meant for the facilitation of our sports men and women has a negative impact on their ability to perform optimally,” said Haji.

The seven suspects were given until Monday to turn themselves in, and will face six counts of abuse of office, and four counts of failing to comply with laws on the management of public funds.

The charges cover embezzlement, the purchase of unauthorised air tickets, overpayment of allowances and expenditure on unauthorised persons, all to the amount of 55 million shillings.