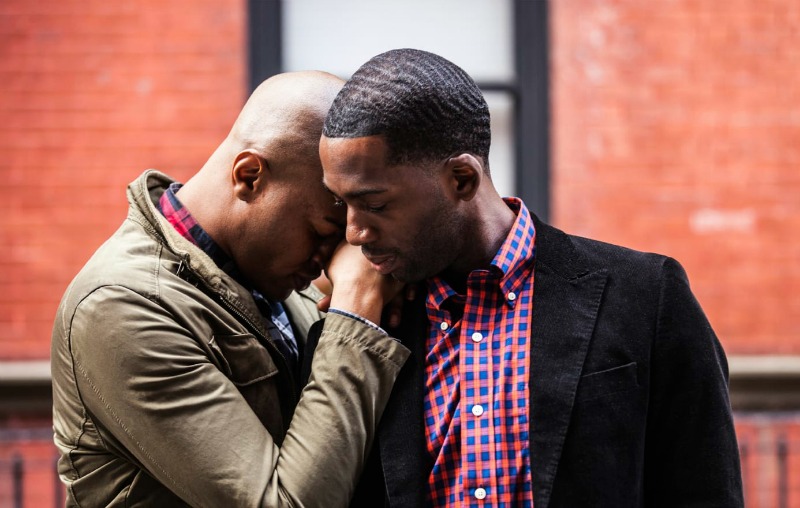 The judges rejected claims that the colonial-era law violated the new constitution, which guarantees equality, dignity and privacy.

Gay sex is punishable by up to 14 years in prison.

Kenya’s National Gay And Lesbian Human Rights Commission says it has dealt with 15 prosecutions under the penal codes in 2018, with no convictions.

But it had argued for the law to be scrapped because it gives rise to a climate of homophobia.

In 2016, LGBT rights activists filed a case with Kenya’s High Court saying that homosexual relations should be decriminalised. They argued that the state has no business regulating matters of intimacy.

The case wasn’t heard until February 2018 and a verdict was initially expected in February 2019 – but delayed until Friday.

There are unofficial gay clubs and advertised events in Kenya’s cities.

“The LGBT community in Kenya have created an amazing tribe and culture for themselves,” says Brian Macharia, an activist for the Gay and Lesbian Coalition of Kenya.

“There is a ballroom scene, a drag scene – vibrant bisexual community, a lesbian scene. Young people are driving the community forward through social media.”

Gay men also use dating apps – although visitors with international roaming do get a warning about the legal status when logging in while in Kenya.

The judges ruled that while they respected changes to laws banning gay sex in other countries, it was the court’s duty to respect prevailing Kenyan values.
Many Christian and Muslim groups support the current law, and the Kenyan attorney-general had argued against decriminalisation.

Many African countries still enforce strict laws governing homosexuality, in most cases a legacy of laws imposed by the colonial rulers.