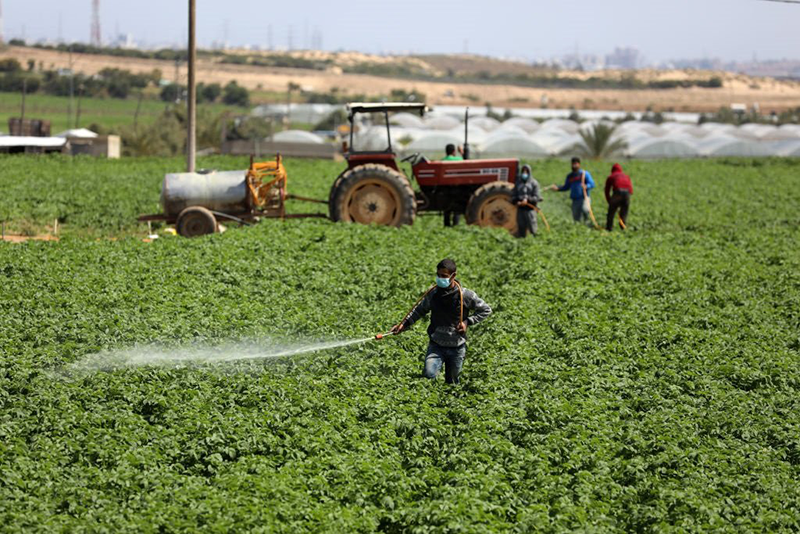 A group of Kenyans filed a case against the British government at the European Court of Human Rights on Tuesday over what it said was colonial-era land theft, torture and mistreatment.

The Kenyans are seeking an investigation and redress for crimes they say were committed in western Kenya’s Kericho region, now one of the most important in the world for tea production.

“The UK Government has ducked and dived, and sadly avoided every possible avenue of redress. We have no choice but to proceed to court for our clients so that history can be righted,” said lawyer Joel Kimutai Bosek, who is representing the group.

Britain’s Foreign, Commonwealth and Development Office did not immediately respond to a request for comment.

It would be up to the court to quantify how much redress could be owed to victims, the legal team said.

British redress for colonial-era crimes is rare but not unheard of. In 2013, Britain agreed on a multi-million dollar compensation settlement for Kenyans tortured by colonial forces during an uprising at the tail end of the British Empire.

The United Nations has said more than half a million Kenyans from the Kericho area suffered gross violations of human rights including unlawful killings and displacement during British colonial rule, which ended in 1963.

Many continue to suffer economic consequences from the theft of their land, the United Nations has said, even as that same land has become profitable for multinational companies.

“Today, some of the world’s most prosperous tea companies, like Unilever, Williamson Tea, Finlay’s and Lipton, occupy and farm these lands and continue to use them to generate considerable profits,” the plaintiffs said in a statement.

Unilever, Williamson Tea, Finlay’s and Lipton did not immediately respond to requests for comment.

Kenya is the world’s leading exporter of black tea by quantity, according to the International Trade Centre.