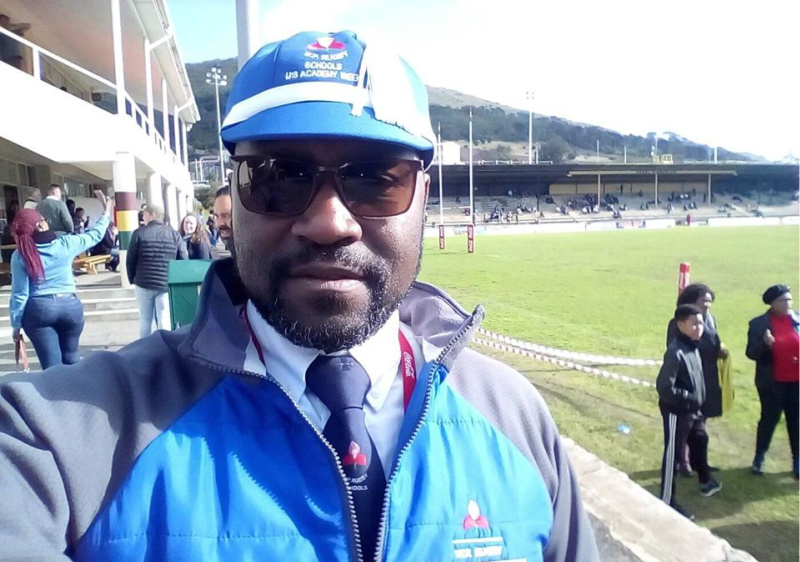 The 45-year-old Cape Town-based mentor takes over from South African Henley du Plessis, who resigned one season to the end of his contract.

Nyathi’s move to Kenya comes after several years in South Africa, where he was recently the head of sport at the Cape Town private school Camps Bay High School. The former Zimbabwe star also served as head coach of the Western Province Academy team at the U18 Academy Week held at Grey College in Bloemfontein, South Africa last year.

Nyathi, who once toured with the Sables in 1998 and 2003 in Nairobi, said he was ready for the big assignment.

“Kenya rugby is attritional and physical in its nature and that is what I expect to see. There are also possibilities in the approaches to that which I will explore with Kabras Sugar,” Nyathi said.

“I am told there is a lot of beauty in Kenya as well. I am looking forward to it.”

Nyathi, who was born in Gwanda, grew up in Bulawayo but spent many years in Harare because of studies, work and rugby. He is married, with two children.

During his playing days, he played for Old Miltonians in Bulawayo when he left school before joining Old Hararians where he played for most of his years.

Nyathi acknowledges that he will be taking over at an interesting time where there will definitely be new health guidelines owing to Covid-19.

“Mentally, there will be a need to acclimatise. But, no rush, the players and club have a standard to maintain. It will be good,” said Nyathi.