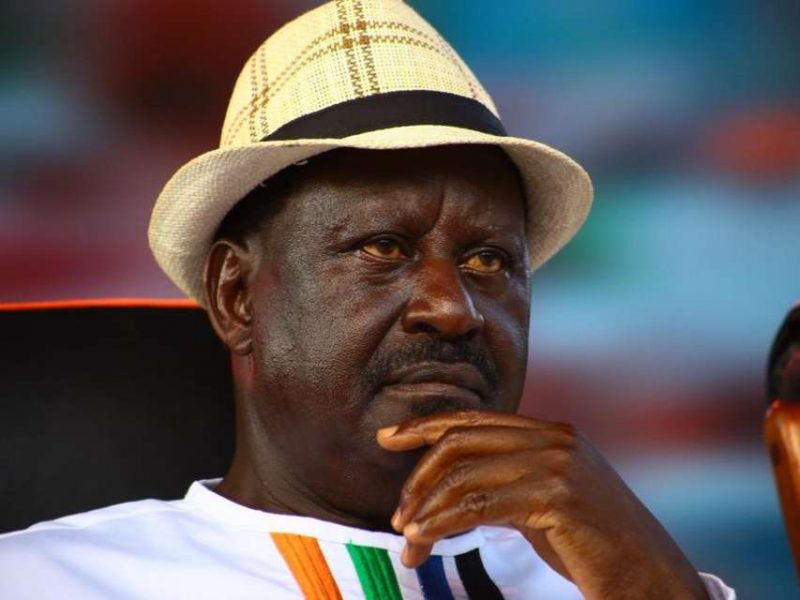 Tsvangirai, who died in South Africa last Wednesday after a long battle with colon cancer, will be buried at his Buhera home on Tuesday.

Odinga’s spokesman confirmed that the Kenyan politician would travel to Buhera for the burial.

Odinga and Tsvangirai first met in 1993 when the Kenyan politician led an International Republican Institute team to train political parties and civil society in Zimbabwe for the multi-party elections that were approaching then.

The two then formed a friendship that saw Tsvangirai frequent Kenya both on family and political visits to back his ally, the former Kenyan prime minister.

When Odinga’s first born son Fidel Makarios Odhiambo Odinga died in 2015, Tsvangirai was at the burial to condole with the family.

The MDC-T leader was also present when Odinga was named ODM presidential elections flag-bearer in December 2012.

His death, Odinga said, leaves a gap in a country that still needs strong and vigilant forces of change to return to the path of democracy and freedom.

“Morgan dared to dream of democracy, freedom and justice for his country and his people despite the firm hands of dictatorship that held sway,” said Odinga.