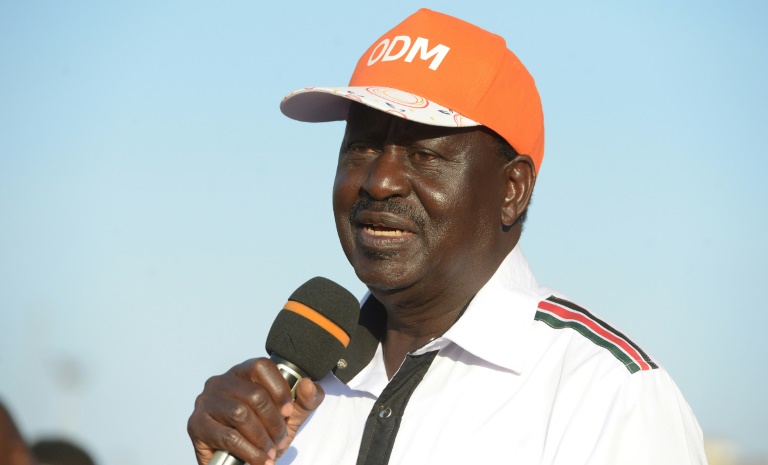 Raila Odinga has said he will continue championing the fight against corruption and for the growth of democracy in Africa following his appointment as the continent’s High Representative for Infrastructure Development.

Odinga said his biggest target would be the completion of the 60,000-kilometre Trans African Highway that would lead to increased trade among African countries.

These, he said, could only be possible in a continent that fights graft and allows for exercise of democratic freedoms.

Launched in 1971, the ambitious Trans-African roads plan was to see a combination of nine highways connect the continent from all the corners. Only one of the nine — the 4,500 kilometres between Dakar in Senegal and N’Djamena in Chad — has been completed.

“I strongly believe that the existence of a reliable infrastructure of roads and railways, running North to South, and East to West of Africa, is critical to opening up the continent and making it the gateway to the 21st century,” Mr Odinga said at Duke University in Durham, North Carolina, in the United States, where he delivered a lecture on Tuesday.

He was named to the top African job on October 20.

Delayed completion of these critical infrastructure projects, Odinga said, was estimated to cost the continent an average 50-175 per cent higher than other parts of the world.

“The insufficient infrastructure networks across the continent have limited cross-border flows of trade, information, and people. It has affected Africa’s growth and regional integration,” Mr Odinga told his US audience.

Besides the Trans African Highway, Odinga also lauded other infrastructural breakthroughs on the continent, including the opening of the modern railway line between Ethiopia and Djibouti.

In his lecture, Odinga referred to his historic March 9 handshake with President Uhuru Kenyatta, which he said had helped chart a new course.

“I sat down with President Kenyatta and agreed to launch a new journey to a new Kenya. Kenyans are now saying ‘we cannot continue living like this’. We can’t continue living as Kikuyus, Luos, Kalenjins, Luhyas, Kisii, and Mijikenda. It has to stop,” he said in his lecture titled, ‘Africa: A Time for Sustained Optimism’.

He is also expected to meet with the university faculty to push for a Duke Cancer Research Centre in Kenya, as well as meet with environmental experts to look for ways to partner with the country.