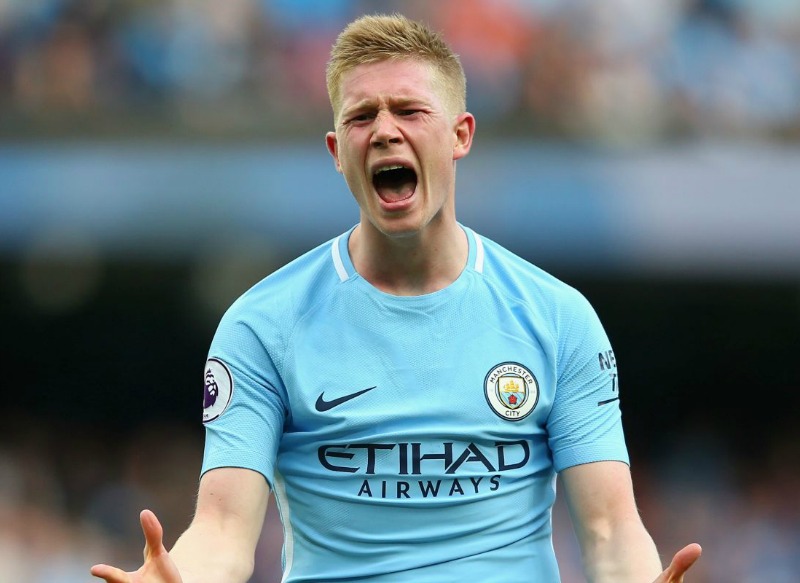 Manchester City midfielder Kevin de Bruyne will be out for three months because of a knee injury.

The Belgium international, a second-half substitute in Sunday’s 2-0 victory over Arsenal, suffered the injury in training on Wednesday.

City say De Bruyne, 27, has a lateral collateral ligament lesion in his right knee, but does not need surgery.

He missed 12 games in 2016 after injuring the same knee during an EFL Cup semi-final victory over Everton.

De Bruyne was City’s player of the season last term, scoring 12 goals and providing 21 assists as his side won the Premier League and EFL Cup.

He helped Belgium finish third at the World Cup in July, the country’s best ever finish at the tournament.

“He will be a big miss,” said City boss Pep Guardiola, who advised the player to “take the holiday he didn’t get this summer”.

“It is not easy to replace Kevin,” he said. “We are going to try and do our best without him and try to be there by the time he returns.”