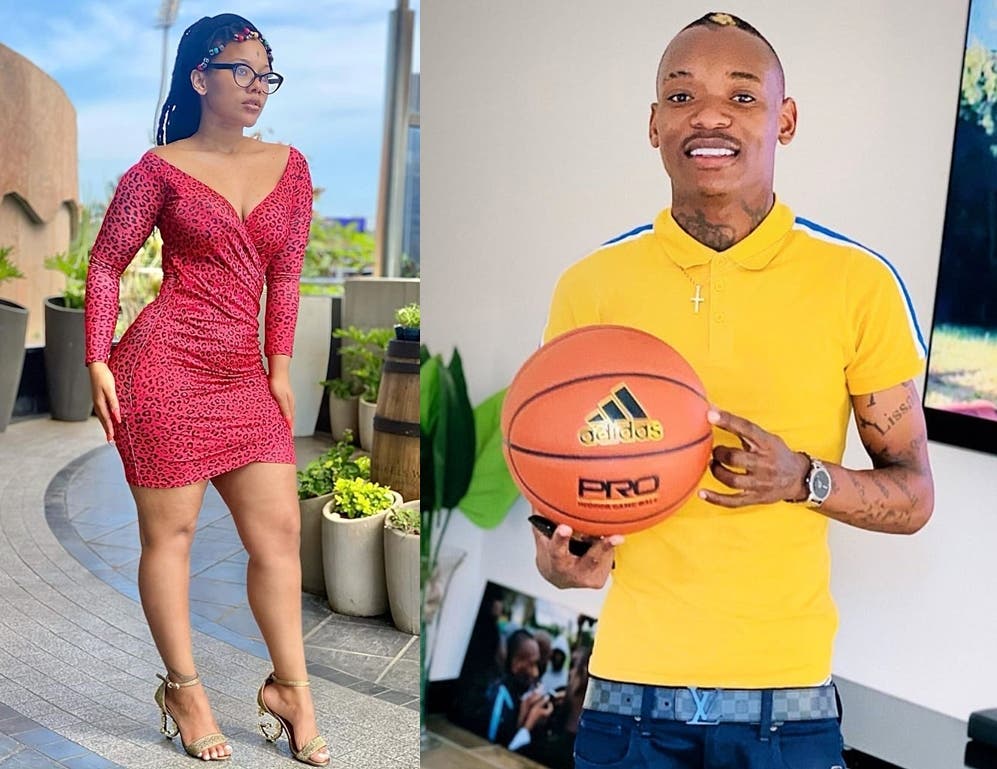 According to a report in the South African newspaper City Press on Sunday, Billiat recently paid lobola for the young socialite who comes from eMpangeni in KwaZulu-Natal (KZN).

The 30-year-old Kaizer Chiefs attacker has a daughter with his wife of 10 years, 38-year-old Esnath Munyedawo.

According to the City Press report, Billiat laughed and hung up when a reporter called to ask about his reported marriage to Mthethwa, who quit as an actress on the popular SABC soapie Uzalo to pursue a career in music.

Her mother Smaniso Mthethwa told the newspaper that Billiat was engaged to her daughter but referred questions to the couple. 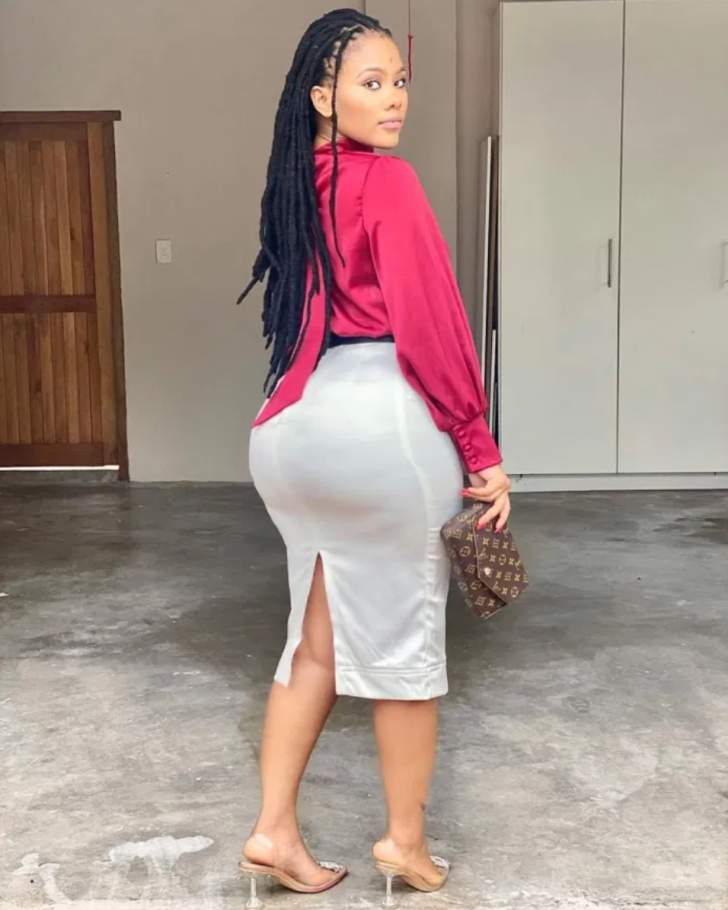 Billiat last year hogged the limelight for the wrong reasons after being embroiled in an off-the-field drama with a 22-year-old woman who the South African media claimed was his baby mama.

The Zimbabwe international was forced to approach the Randburg Magistrates Court to obtain an interim protection order against his marauding woman who had stormed Kaizer Chiefs’ training facilities demanding to see him.

Since then, the Aces Youth Academy graduate has been trying keep his private life, especially his love life, to himself until this weekend’s reports he paid lobola for Durban-based Trace presenter Nomcebo ‘Dot’ Mthethwa.