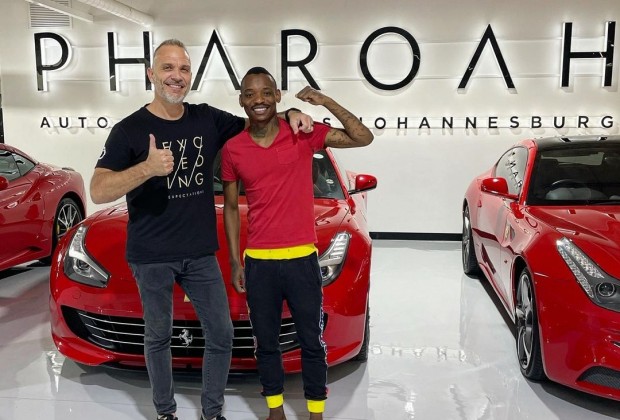 KAIZER Chiefs star Khama Billiat was recently spotted in the Pharoah auto garage which contains an impressive choice of spectacular rides. Check it out!

The Zimbabwean is someone who has consistently delivered on the pitch in his illustrious career and thus deserves to get himself whichever luxury ride he might desire.

In November, Andile Mpisane was seemingly pictured looking for a new ride at a car dealership and Billiat appears to have followed his lead. 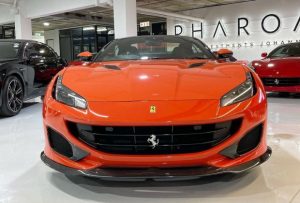 In a recent post on Pharoah auto’s social media, the 31-year-old is pictured in front of a Ferrari while the captions read, “Moving with a legend!! Mr Khama Billiat. Thank you for your loyal support.”

It remains unknown if he purchased the Ferrari, but with Billiat visiting the car company, it is safe for us to assume that he was checking out some of the stunning rides that they have on display.

Some of the rides in their garage include a 2012 Porsche 911 Carrera S PDK worth R949 000, an R953 000 Land Rover Defender 90 LUMMA Pack, a 2018 BMW i8 Roadster Limited Special Edition valued at R2 million and so much more. With a flurry of spectacular options like this, choosing a car can definitely be a difficult task. 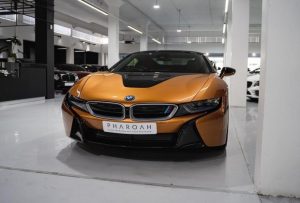 Other rides he owns

The Chiefs star is known for loving his cars as his collection is one of the most impressive in Mzansi. Some of the motors include a R2.5 million Range Rover Lumma CLR, R379 000 Infiniti QX70 and a R299 950 BMW 1 Series. 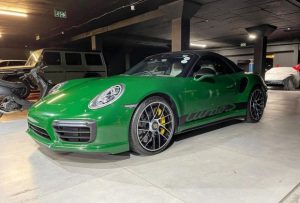 While with Ajax Cape Town, Billiat starred in a friendly against Manchester United in 2012. His opponent was Rio Ferdinand. Khama kept the lanky defenders on his toes throughout the game, getting compliments afterward for his performance from none other than Sir Alex Ferguson, according to the Chiefs official website. 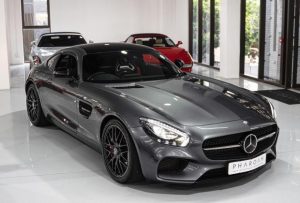 What do you think of Billiat’s potential new ride? 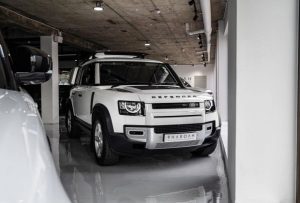 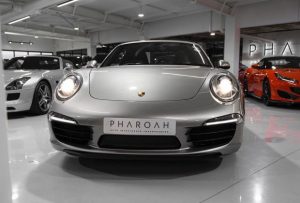