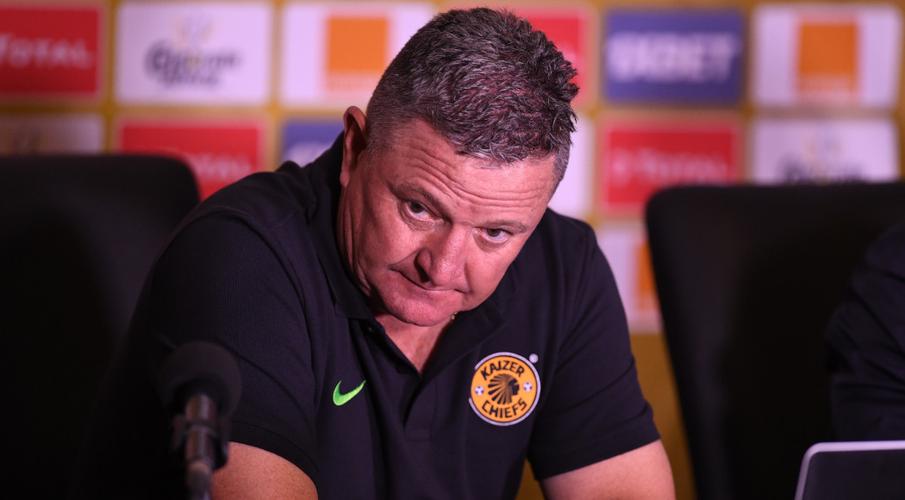 Chiefs made the announcement on their official Twitter page on Friday evening.

“In the interim‚ assistant coaches Arthur Zwane and Dillon Sheppard will take charge of the senior team.

“The Club will make further announcements in due course.”

Chiefs had hoped four-time league winner Hunt (56), arriving in September last year to replace Ernst Middendorp after Amakhosi were pipped to the Premiership on the final day of the 2019-20 season, would bring trophies to the club. Instead 2020-21 will be the Soweto giants’ sixth campaign without silverware, when the previous longest was a season.

Amakhosi have had a miserable season domestically. They are in 11th place in the Premiership, and, on the back of an appalling run of two wins in their last 16 matches are facing matching or ending lower than their worst two finishes of ninth.

This has been balanced to some extent by a club that had previously never reached the Caf Champions League group stages going to the 2020-21 semifinals, where a new coach will take charge of Amakhosi against Wydad Casablanca next month.

Hunt was desperately unfortunate to arrive at his first big three club in the midst of a season-long transfer ban imposed by Fifa relating to the illegal signing of Madagascan midfielder Dax. This limited the coach’s ability to sign players in key positions, as he has at all his previous clubs.

But by the end of the league season, as Chiefs sagged to three defeats to relegation-battling bottom-two teams in the last six weeks, including 2-1 against last-placed Black Leopards in Thohoyandou on Wednesday, the lack of quality in his team’s performances suggested Hunt had lost his dressing room.