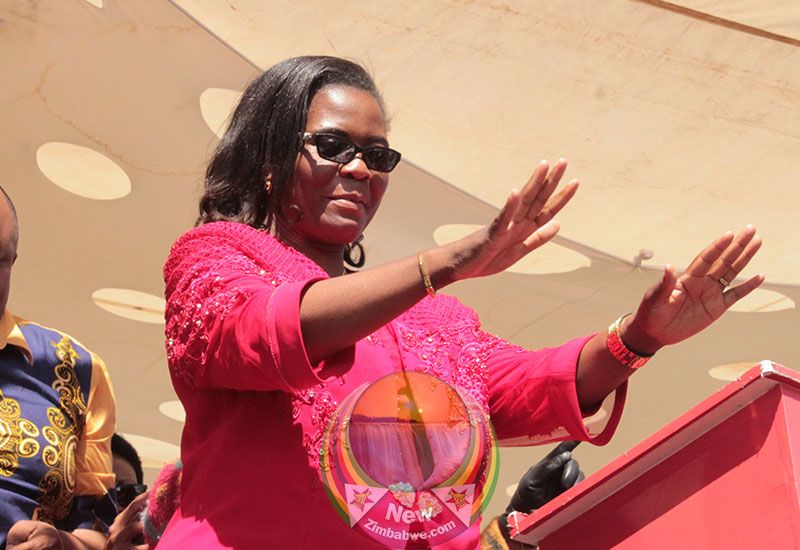 The six MPs are being targeted for failing to recognise the leadership of Khupe.

According to sources, the recall letters, signed by MDC-T secretary-general, Douglas Mwonzora, have already been sent to the Speaker of the National Assembly, Jacob Mudenda.

The sources said Goromonzi South MP Reuben Chikudo was also targeted for recall although the letter was yet to be forward to Mudenda.

NewZimbabwe.com is in possession of leaked conversations of MDC-T members of the National Executive Committee.

“Muriseiko pano. I just wanted to know kuti nyaya yedu yema recall yaapapi? Ndakambotaura kuti hakuna mombe inoyamisa dongi. Iye zvino macouncillors aya avakupa hama dzavo dzemusangano mastand imi muchivasiya varipo,” (How are you in the group? I wanted to know about the issue of recalls? It is an impossible situation for a donkey to suckle a cow. Right now, the councillors are busy parcelling council land to their friends while you are doing nothing),” wrote one party official identified as Mugadza Desire.

“We have the information yekuti Chikudo, MP for Goromonzi South, Mrs. Ngwenya and Mr. Satswayo were all given stands at Zimre Park. Please leadership, help us before it is too late. Chairman (Morgen Komichi) matiregera kuno kuRuwa,” Mugadza pleaded with the party’s leadership.

Former Harare councillor, Warship Dumba then chipped in asking, “Are those being recalled?”

“Yes, letters were sent. What is left is confirmation only,” responded Kazingizi.

Several MDC Alliance MPs and councillors have been recalled by the Supreme Court reconstituted Khupe led MDC-T and by-elections are set for December 5.

Repeated efforts to get a comment from MDC-T acting spokesperson Khalipani Phugeni were unsuccessful.