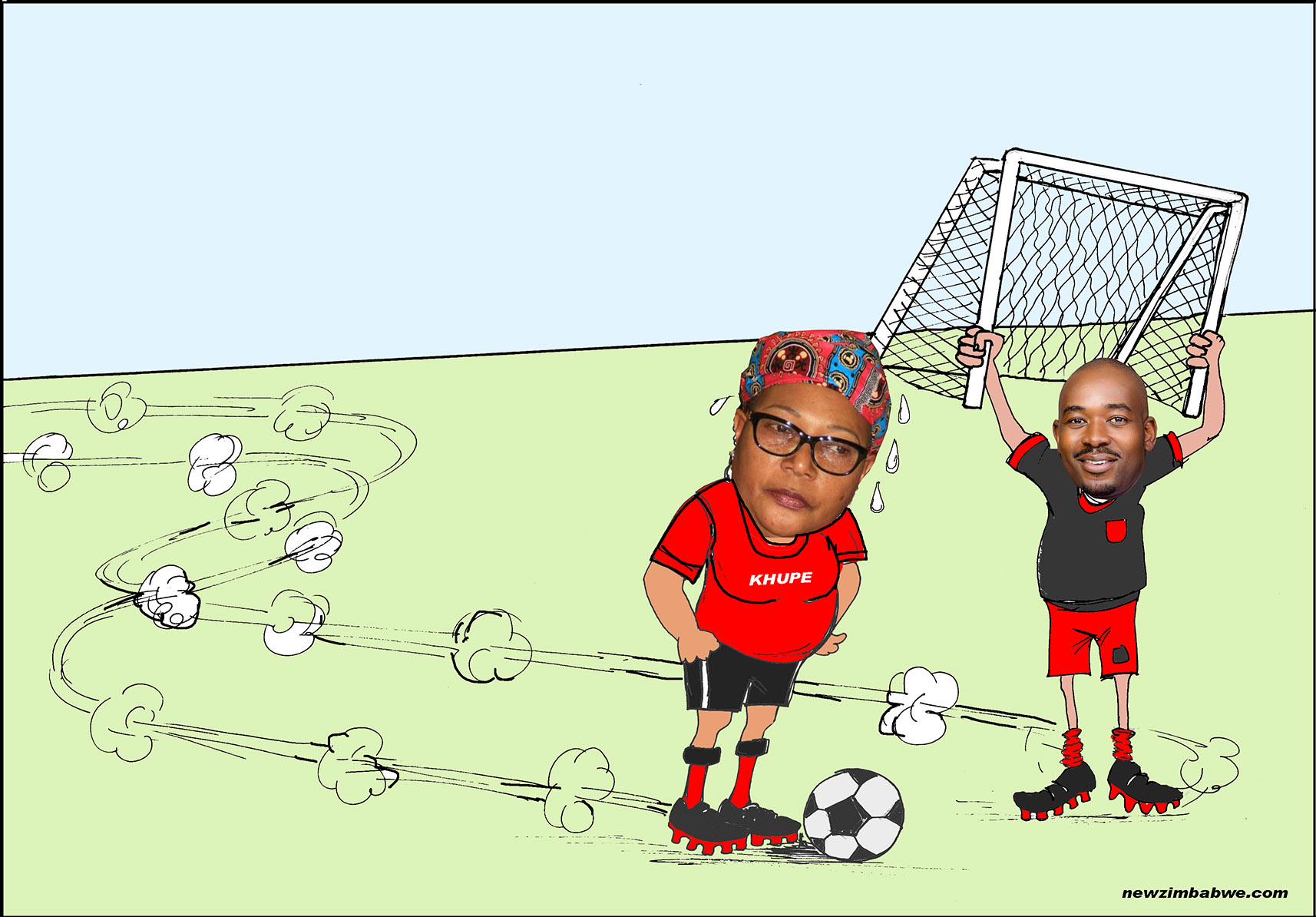 MDC-T president Thokozani Khupe is set to make a surprise appearance at Citizens Coalition for Change’s (CCC) Bulawayo rally on Saturday, according to sources.

An alliance is said to be a possibility, with reports Khupe is open to a reunion with former co-deputy in then united MDC-T Nelson Chamisa who now leads the CCC.

Despite having been a thorn in Chamisa’s flesh for over two years as they fought over leadership of a party that is falling apart, Khupe is said to be confident her overtures will be positively received.

“The president could be at White City stadium on Saturday,” said the source.

“If she does make it to the rally, this will be confirmation she is coming back, rejoining her former comrades in the opposition party.”

Chamisa declared the party was open to all at a by-election launch rally at Zimbabwe Grounds in Harare, emphasising however that anyone they had worked with in the past would only join the party on the basis they “move to the back of the bus.”

“We know there are others who once left us and want to rejoin, we will direct that they seat at the back of this bus upon readmission,” Chamisa said.

Contacted for comment Khupe’s spokesperson Ntandoyenkosi Ndlovu said a day in politics was too long hence he could only answer such inquiries on Saturday.

“We do not have any plans regarding the weekend CCC rally. In politics a day is too long for one to decide on what they are going to be doing over the weekend, we will let you know on Saturday,” said Ndlovu.

The meeting between Khupe and CCC deputy president Welshman Ncube sent tongues wagging and set the tone for discussions and arguments on her readmission.

Her recent decisions to castigate violence meted on CCC supporters in Kwekwe by Zanu PF youths and calls for the Zimbabwe Electoral Commission (ZEC) and police to investigate the matter have also fueled speculation.

Khupe has been hinting at a unified front at the 2023 harmonised elections, calling for “unity among opposition political parties” ahead of the polls.