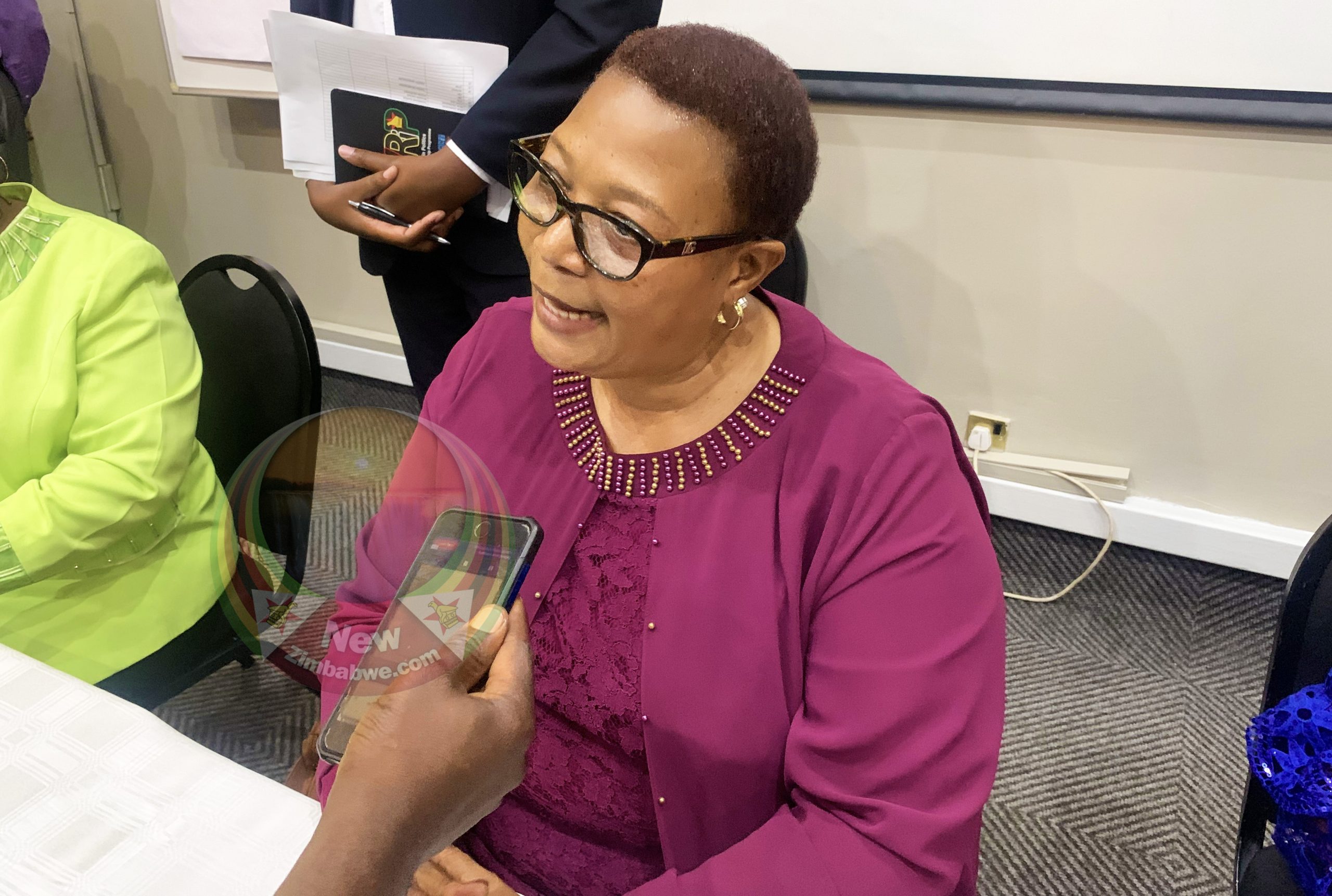 One person died while 17 others were seriously injured after machete –wielding gang attacked CCC supporters.

“We strongly condemn the recent incidents of Zanu PF sponsored political violence that were witnessed in Gokwe and Kwekwe over the past weekend. We call on law enforcement agiencies to leave no stone unturned in bringing the perpetrators to book,” said Khupe.

The former deputy prime minister also called upon the Zimbabwe Electoral Commission (ZEC) to discharge its constitutional mandate without fear or favour.

“We want to use this opportunity to implore the ZEC to deliver a free, fair and credible election process that accords with constitutional standard,” she said.

Khupe is the first opposition leader to deplore the violence.