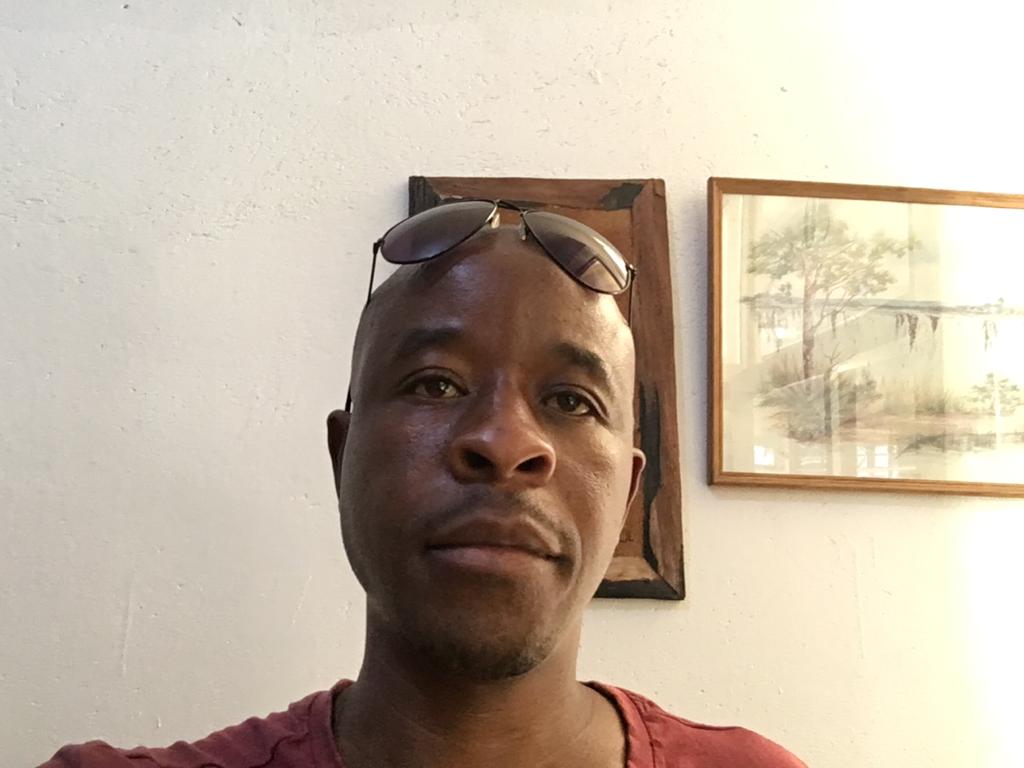 YOUTHS aligned to Thokozani Khupe’s old MDC-T party have warned their leaders within the newly reconstituted MDC-T to stop “vindictive” recalls on MPs and councillors elected on the MDC Alliance ticket.

In an interview with NewZimbabwe.com, outspoken party acting secretary general Alfred Dzirutwe said recalls should be consultative and people driven.

Dzrirutwe said instead of recalling elected officials, the party should be directing its energies towards preparations for the 2023 elections.

“The Supreme Court (ruling) came as a rare opportunity for us as the MDC-T to consolidate the ground and prepare for 2023 elections.

“However, what is currently prevailing in the party as seen through recalls is very worrisome. The criteria used make it very chaotic and full of vindictive recalls rather than strategic recall.

“MPs and councillors’ recalling should be consultative and people driven,” he said.

Dzirutwe, who is also a youth leader in MDC-T, said where any recalls were necessary, the party should first consult voters before taking any action.

“We have situations where councillors and MPs have failed to deliver on their promises in those constituencies. Those are the people who should be targeted. We are a people’s project and we must allow democracy to prevail always,” he said.

“As the youth, we should take charge of these processes as we expect the MPs who add value to parliament and move motions. We need forward thinking cadres not backbenchers and old, tired recycled people. The crop of our current MPs is a shame to say the least.”

Eight Bulawayo city councillors were also recalled by the party on Tuesday with more recalled in Marondera, Victoria Falls, Beitbridge and Gwanda.

Khupe, who was installed interim leader of the MDC following the death in February 2018 of founding party leader Morgan Tsvangirai, has stopped at nothing in recalling politicians linked to rival MDC Alliance leader Nelson Chamisa.

The former allies are involved in a bruising tussle for control of the country’s main opposition.