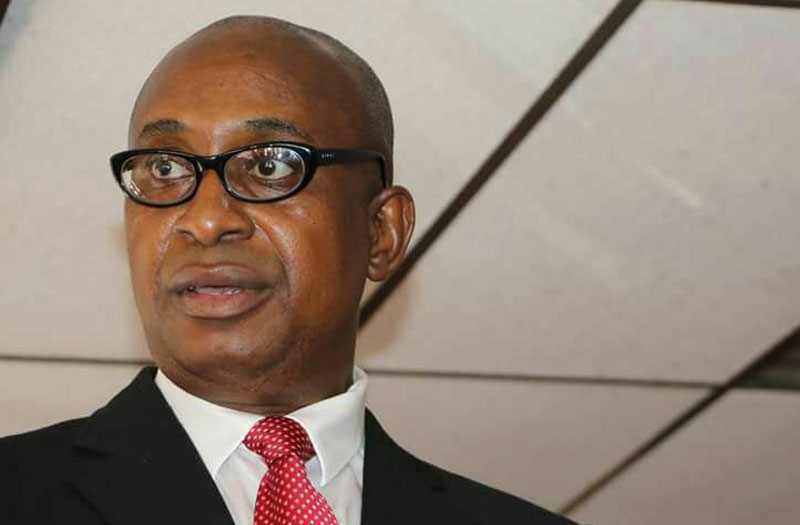 On Saturday, Gutu announced that he was resigning from the MDC breakaway party, citing “personal and private reasons”.

“Obert Gutu was now just a Vice President by title, otherwise he was now part of a Zanu PF faction which has no care about people’s suffering.

“I feel vindicated as just a month ago, I issued a statement about his behaviour which was reminiscent of Zanu PF’s behaviour,” said the outspoken party member.

The party has however disowned Dzirutwe’s position, claiming that he was expressing his personal views.

“The MDC-T would like to distance the party from the ill-advised personal comments from Alfred Dzirutwe passed as those of the youth assembly. The party condemns in the strongest terms the personal attacks directed at Honourable Gutu, and appropriate action will be taken to address the issue,” said Khaliphan Phugeni, the part’s Information and Publicity Secretary in an interview with NewZimbabwe.com.

Phugeni said the party’s official position is that party leader Thokozani Khupe was going to miss her ally.

“The only official position of the party regarding the resignation of Honourable Gutu is the one as articulated by President Dr Khupe, on the 18 January 2020,” said Phugeni.