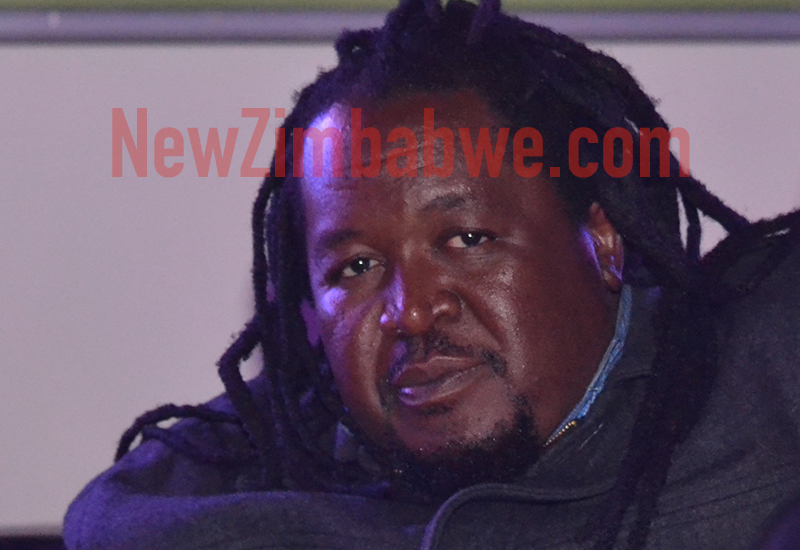 THE trial of kidnap accused a Star FM radio presenter and music promoter started Monday before Harare magistrate with the DJ denying the charges, saying he was protecting the juvenile from her abusive parents.

Simbarashe Maphosa, better known as Godfatha Templeman, said he rescued the girl, who is also a neighbour, as she intended to run away from her parents to South Africa.

“The accused will deny the charges of ever exposing the complainant to drugs and liquor. He met the complainant on social media, particularly on Facebook and they are neighbours,” said his lawyer.

He also told court that he did not know that the girl was a juvenile.

Maphosa contends he funded the trip to Beitbridge, adding that while there, the girl informed him that she wanted to take that chance to run away to South Africa.

He said he then promised to take her plight to Tilda Moyo’s radio show at Star FM so that she could get help instead of running away.

The DJ said the girl would be missing to this date if he had not stopped her from running away.

It is his testimony that he brought the teen back to Harare and rented her an apartment in Blufhill not knowing that her parents had already reported that their child was missing.

He was arrested after the girl was spotted in Avondale by people who knew her.

According to prosecutors, the DJ who co-hosts the Dancehall Remedy show on Star FM on Thursdays held the teenager hostage for three days without the knowledge of her parents.

He allegedly committed the offence between March 29 and 31 this year in Beitbridge.

It is alleged that he unlawfully detained the complainant whose identity is being protected and deprived her freedom.

The court also heard that Maphosa spent three days and three nights with her.

Prosecutors also allege that the DJ exposed the complainant to situations where she would consume drugs and liquor.

Ressie Nyamombe appeared for the state.