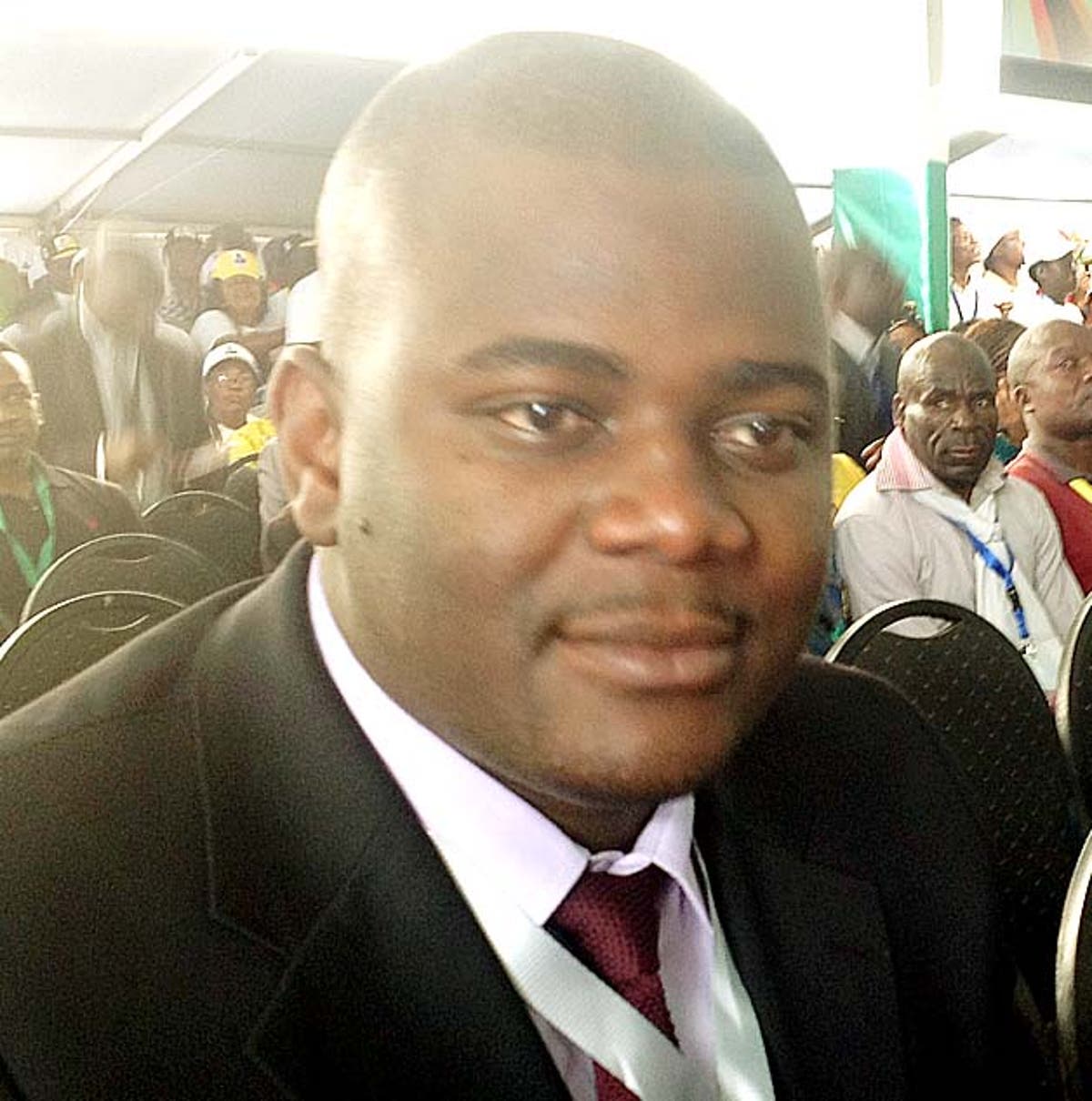 TAWANDA Muchehiwa who was abducted Thursday afternoon in Bulawayo’s central business district by suspected State security agents has been found.

He was heavily tortured by his captors who dumped him Saturday evening following a ruling earlier that day by High Court judge, Justice Martin Makonese compelling the police to bring him before a Bulawayo Tredgold magistrate within 72 hours.

Muchehiwa is nephew to journalist Mduduzi Mathuthu and had been missing four days, which prompted the Media Institute of Southern Africa (MISA) Zimbabwe chapter to assign lawyer Nqobani Sithole to file a petition at the Bulawayo High Court. 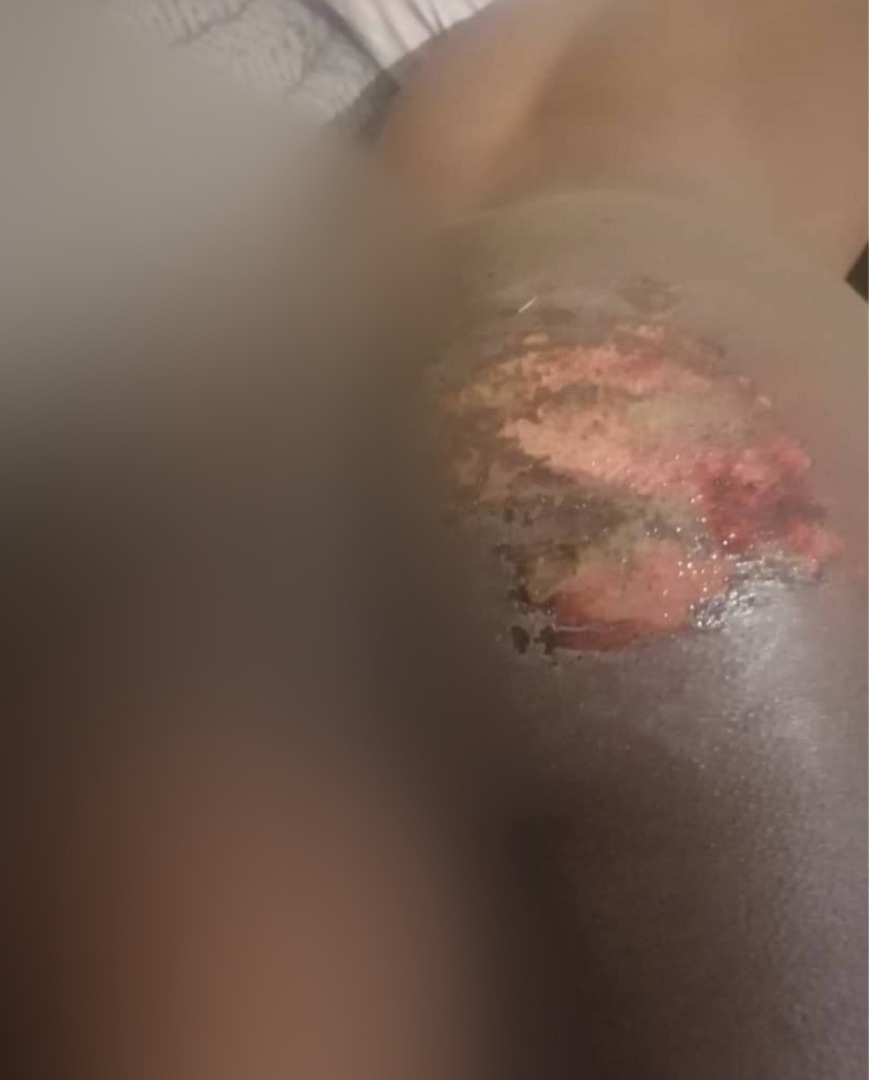 – A picture of tortured Tawanda Muchehiwa

Sithole confirmed to NewZimbabwe.com his client had been located after he was dumped near his home in Mahatshula at around 10 pm Saturday. He had multiple injuries all over his body.

“He was driven near his home on Saturday evening before he was dumped. He told me that he was being kept at a suspected farm where he was kept blindfolded all the time. He said his abductors were armed and he was severely assaulted,” said Sithole.

The lawyer said they reported the matter at Queens Park police station the same night.

“For the record, we have reported kidnapping and assault charges for Muchehiwa at Queens Park police station,” said Sithole.