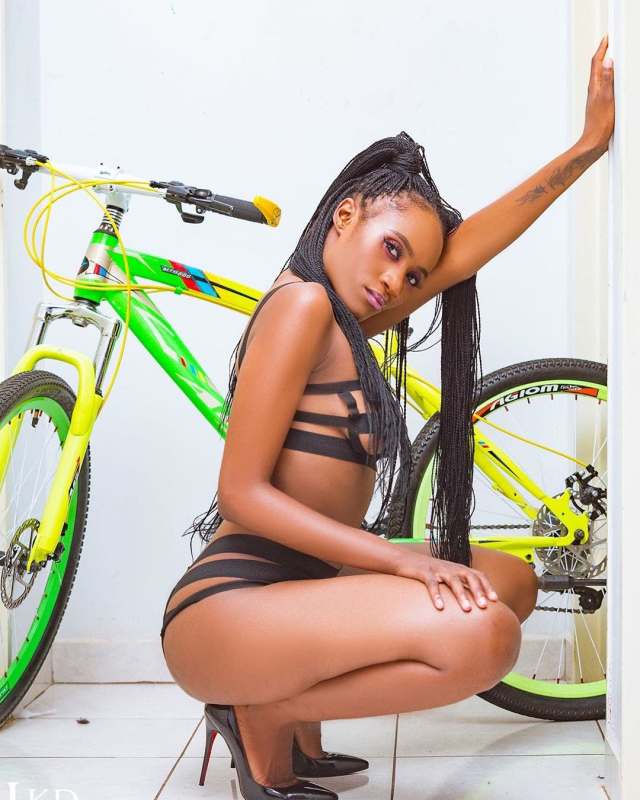 MULTI-AWARD winning rapper, Kikky Badass has been nominated for the Female Artist Of The Year gong at the African Social Entertainment Awards.

The awards ceremony organised by OGD entertainment will be held at The Galleria Conference and Event Venue in Sandton, South Africa on December 10.

Voters in South Africa can cast their votes via SMS and those in other countries via the website.