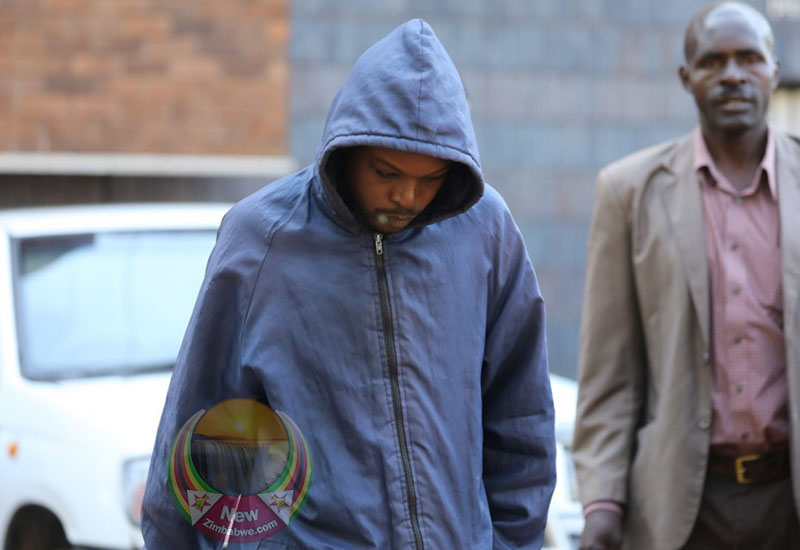 A HARARE junior police officer who allegedly raped his teenage stepdaughter before killing her in cold blood was hauled before the courts on Monday facing murder charges.

Moses Nigel Jalasi (27) appeared before a Harare magistrate who advised him to apply for bail at the High Court as he was facing a serious offence whose bail determination was beyond the jurisdiction of the lower court.

Jalasi (pictured below) was married to the deceased’s 45-year-old mother, a more senior police officer by rank. 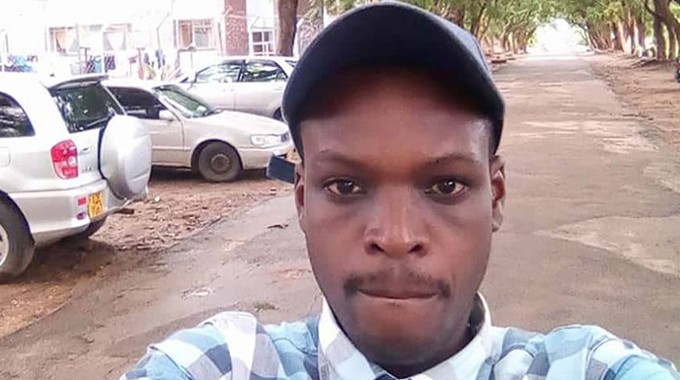 According to prosecutors, the fateful incident occurred on May 10 this year around 10 am.

Jalasi was allegedly at home with his stepdaughter.

“The accused approached the now deceased who was in the kitchen and dragged her to his bedroom where he forcibly removed her pant before he raped her,” said prosecutor Sebastian Mutizirwa.

It is alleged that after raping her, Jalasi reached for a scissors which was in the wardrobe which he used to stab his victim 15 times on the stomach, killing her instantly.

Court heard the girl screamed for help but neighbours could not immediately come to her rescue as the door was locked.

Jalasi allegedly stole the teenager’s cell phone before fleeing from the crime scene leaving the victim lying in a pool of blood.

He later sold the cell phone which has since been tracked and recovered.

Jalasi was caught in Harare’s Mbare high density suburb where he got arrested.

Court heard he was found still in possession of the deceased’s sim card.

Three witnesses to the shock incident will tell the court that they heard the teenager screaming and later saw Jalasi sneaking out of the family’s Eastlea home where the offence was committed.