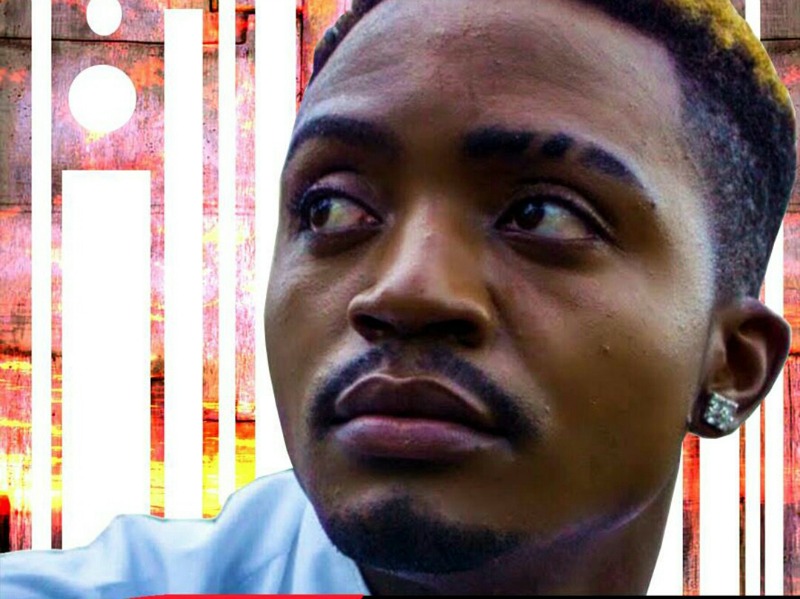 The concert, which was attended by thousands of the musician’s fans and performing artists, was held at the National Sports Stadium in Harare.

It was organised by Zimbabwean promoters as a tribute to the music icon who was also declared a national hero by government.

The duo’s performance put fans who had filled up the venue by midday into a frenzy.

The emotional single produced by Dj Oskid asks for the intercession of the Blessed Virgin Mary in the icon’s death.

The song goes on to beg Tuku’s late son, Sam to welcome his father in heaven.

A successful musician in his own right, Sam died aged 20 in a car crash in March 2010.