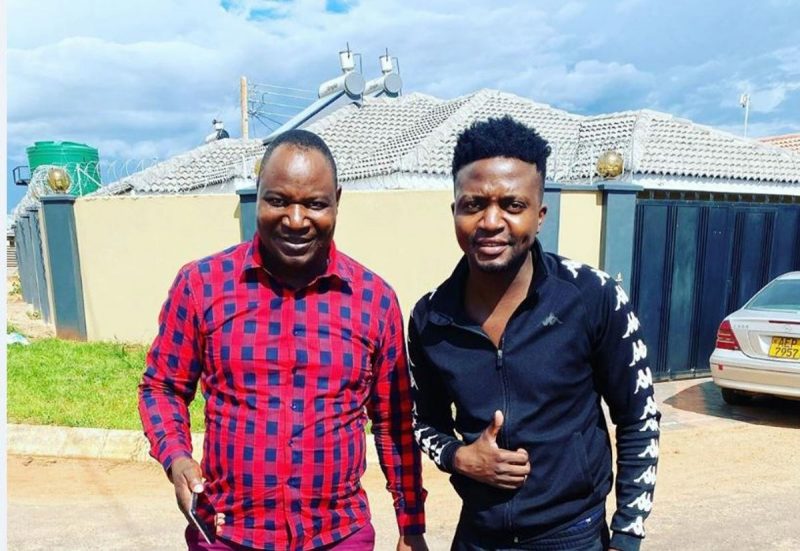 Spread This News
By Stephen Tsamba
POPULAR Zimdancehall artist, Killer T – born Kelvin Kusikwenyu, has released his fourth studio album titled Inzwai Kuchemawo Mambo.
The 16-track album dropped Monday after the release was postponed a week ago over technical challenges.
The album release was initially set for the 28th of August before the chanter delayed it.
Inzwai Kuchemawo Mambo’s release comes three years after his acclaimed album Mashoko Anopfura in 2018.
In a Facebook post, Sunday, the “Takangodaro” hitmaker thanked local music promoter Samuel “Boss Werras” Saungweme, fans, fellow artists among others for helping him along the journey of making the new album.
“Give me this opportunity to thank you for the support you have shown me in the journey of making Inzwai Kuchemawo Mambo Album, for the project to be done, many were involved.
“I begin with Thanks to Samuel Boss Werras who helped us in the movement of this project for it to be a success, producers, bloggers, fellow artists, hot property team, and mostly my fans who were pushing for the recognition of the project.
“They were all pushing for our identity. Alone I can’t and on my own, it will never go away.
“Tomorrow we are releasing the project and I hope that you will receive it with the same energy as before,” he wrote.
Killer T released the official tracklist of the album on Sunday. Production of the album was handled by popular producers Cymplex, Oskid, Levels, Maselo, Aya T, Tynash and Sheltang,
Killer T, real name , is one of the most popular Zim dancehall artists and considered a pioneer of the genre.