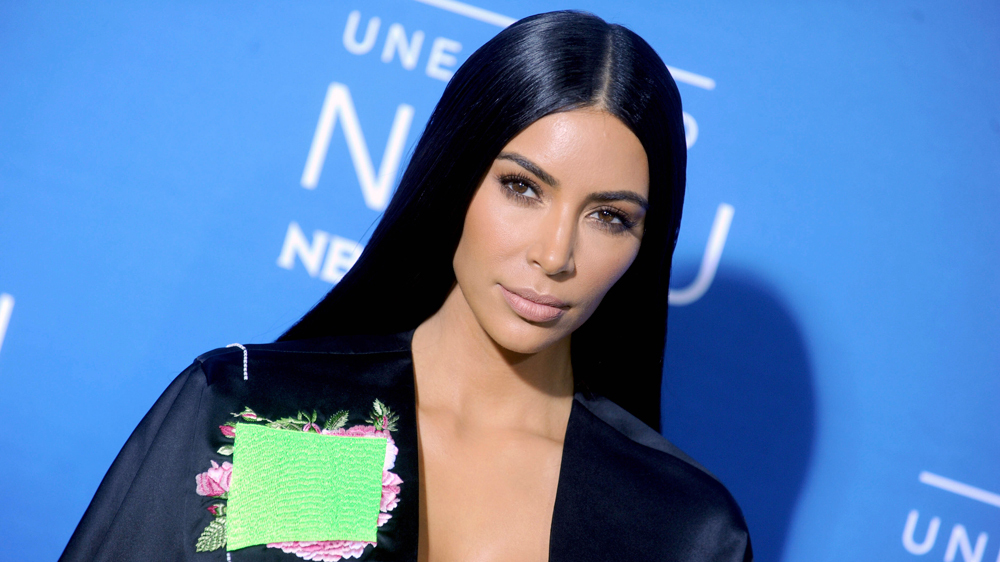 US reality TV star Kim Kardashian West has joined the elite club of the super-rich (in case anyone had any doubts) by achieving billionaire status.

Her net worth reached $1bn (£720m) thanks to her cosmetics and clothing interests as well as income from TV, endorsement deals and investments, Forbes business magazine says.

She is now one of the 2,755 figures on Forbes’ World’s Billionaires List.

Amazon founder Jeff Bezos leads the pack with a net worth of $177bn.

Kim Kardashian West’s estranged husband Kanye West is already on the list ($1.8bn) but her half-sister, Kylie Jenner, was removed last May by Forbes. The magazine alleged her family had inflated the value of her cosmetics business.

Forbes calculated that the 40-year-old’s worth had risen to $1bn from $780m in October thanks especially to her stakes in the KKW Beauty cosmetics business and the Skims shapewear company.

KKW Beauty was launched in 2017 and Skims just two years ago after the initial brand name Kimono was dropped following accusations of cultural appropriation.

Kardashian West sold 20% of KKW Beauty to cosmetics giant Coty last year for $200m, in a deal valuing the business at $1bn.

Her most recent project Skims offers underwear and loungewear in the founder’s signature minimalist style, and has proven successful during the work-from-home era.

The celebrity has used her huge social media presence (213m followers on Instagram; 69.7m followers on Twitter) during the coronavirus lockdowns to promote Skims loungewear.

She first found fame in 2007 as the star of the E! Television reality series about her family, Keeping up with the Kardashians, and has remained hugely popular since.

In February she reportedly filed for divorce from rapper Kanye West after being married for almost seven years and having four children together.