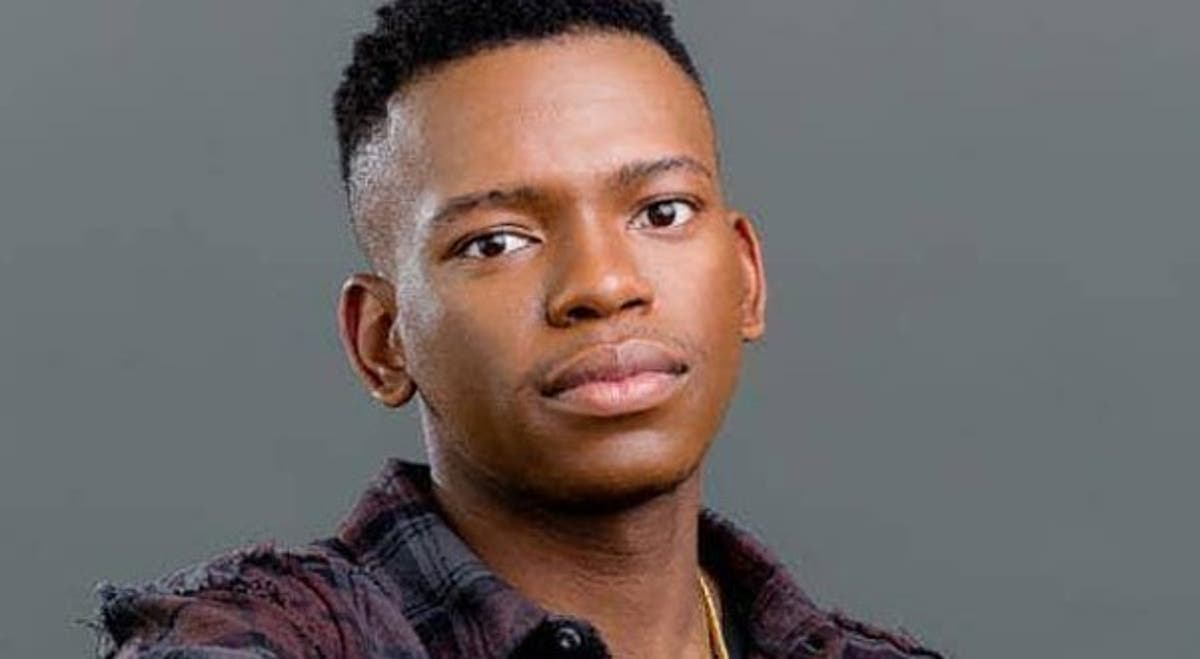 When King 98 and Tanzanian rapper Juma Jux penned their song “Jogodo”, they wanted to give their fans an early Christmas present and they were successful as the song is making waves in different countries.

The two then decided to go beyond the studio on Monday when they donated goods to an 18-year-old Raymond Nyarufero who suffered cerebral palsy during his birth.

Jux, who is in Zimbabwe for a radio tour, took time with King 98 to visit the Nyarufero family who stays in Harare’s Western suburb of Warren Park.

They handed over groceries and cash donations to Nyarufero’s mother Victoria Ngwere who thanked them for their kind gesture.

“I am the only guardian of the two and the situation has been worsened by Raymond’s condition. He can’t talk properly and even walk, he crawls to do go around this place,” she said while narrating her ordeal.

The two musician’s gesture has left her humbled and encouraged all the youth to emulate their warm heart.

“I have always watched Raymond playing to King 98’s songs on TV but as a grown-up parent, I have not been following his music. God has decided to send these two musicians to my child. I can even see he is happy because he is trying to shout his name,” she added.

King 98 said it was important for them as musicians to remember their communities.

“I am touched by Raymond’s situation and I thought it necessary to assist him. It is always good to remember those who are in need especially people like Raymond in this situation where Covid-19 has affected everything,” he said.

The award-winning rapper said it was important that as artistes, they find ways of assisting such people in communities.

Jux said they do not just make music but also care for people that listen to it.

“We care for people we make music for and that is why we decided to bring these groceries and cash here. I am happy that the donation will go a long way in assisting the family,” he said.

The two musicians are riding high with their single “Jogodo” and the song is already making waves in countries like Zimbabwe, Tanzania and Kenya among others.

It has become one of the songs that have proved King 98’s lyrical and vocal prowess, confirming him as the next big musician to emerge from Zimbabwe.

Despite his age several producers across the continent have expressed their desire to work with him because of his passion and zeal to take Hip-Hop further.

So far King 98 has done several collaborations with local and International artistes.