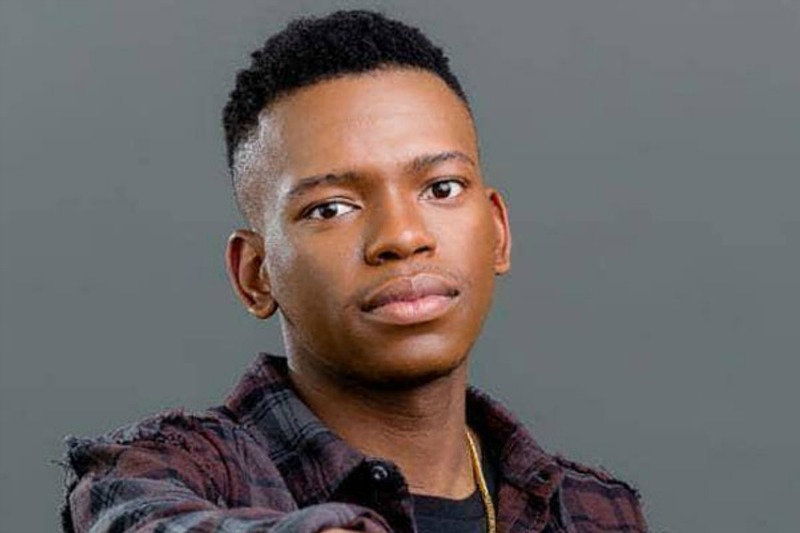 The concert, dubbed ‘Francesca Release’, will be held at the posh, Wingate Gold Club in Harare.

King 98, real name Ngonidzashe Dondo, will be launching the 12 track album in honour of his mother.

Multi award winning Nigerian singer, Davido who collaborated on a song “No Bad Vibes” with King 98 earlier this year, will serenade fans with his music.

The track has been getting notable airplay on local and regional radio stations in South Africa and Nigeria.

South African luminaries, Nasty C and Nadia Nakai will be returning to Zimbabwe to share the stage with the 20-year-old rising star.

Tickets into the event are pegged at US$10, US$20 and US$50 for ordinary, VIP and VVIP respectively.