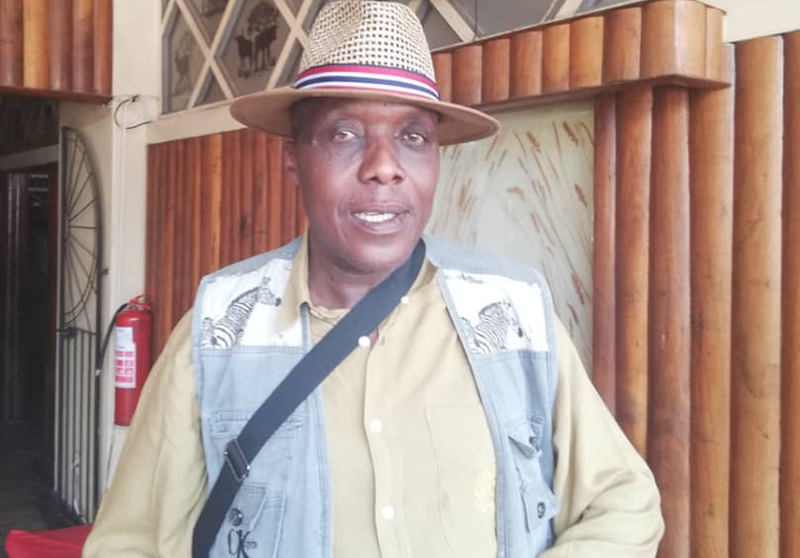 THE ‘King of Kalanga’ Rhumba music Chase Skuza has released a four-track album after a five year hiatus due to the COVID-19 pandemic.

Entitled ukuhlakanipha Yibuthutha (cleverness does not mean one knows everything) the album will be launched early next month at Blue Lagoon night club in Bulawayo.

In an interview with newzimbabwe.com, Skuza said the album will also be launched in Gokwe, Gweru, Plumtree and Binga.

“Our last album, Indlela Yempilo was last recorded in 2018,” he said.

“Due to the COVID-19 pandemic, we have not been able to do any recording. We have been mainly surviving through online shows organized by national television, (but) we also managed to perform in South Africa.”

“So far two songs Domestic Violence and Bhoboza have proved to be crowd-pullers at our shows. The two songs are being received very well at our shows,” he said.

Skuza said he is planning to hold joint gigs in Binga next month.

“We are planning to hold joint shows with Nicholas Zakaria and Magwaza in Binga,” he said.

“We have also lined up shows in Gweru, Gokwe and Plumtree where we are going to unveil our new album.”

The musician also vowed to ensure that the new album is pirated before its official release.

His previous six-track album titled Okubi Nokuhle was reportedly stolen and later surfaced in South Africa where it was being sold on the streets under the title Nanziba Zifundwangu Chase.