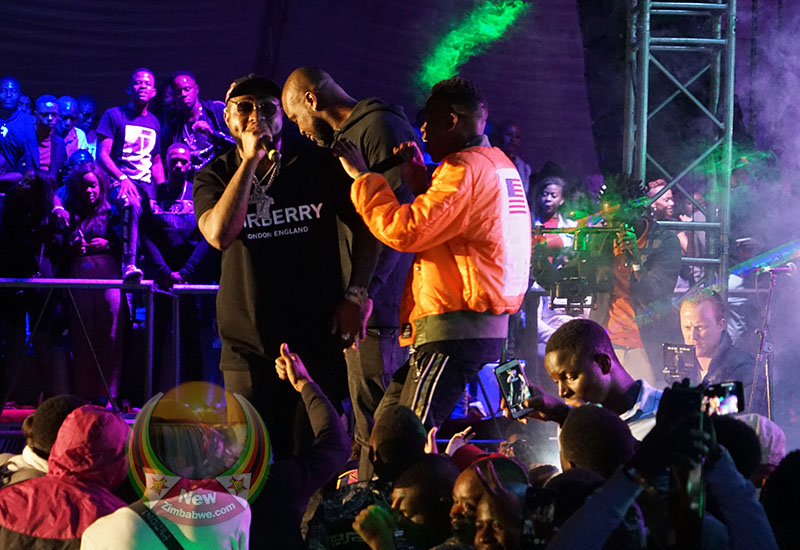 RISING hip hop artist, King98 proved to be a force to reckon with at his album launch held this Wednesday. 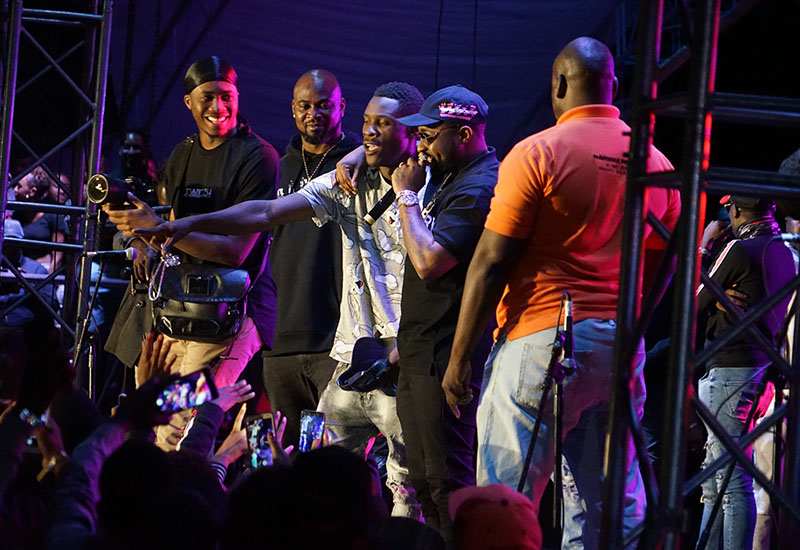 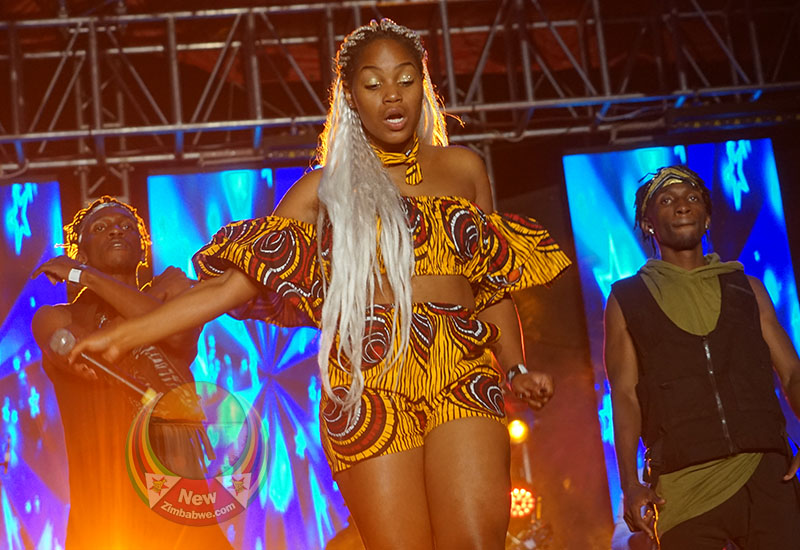 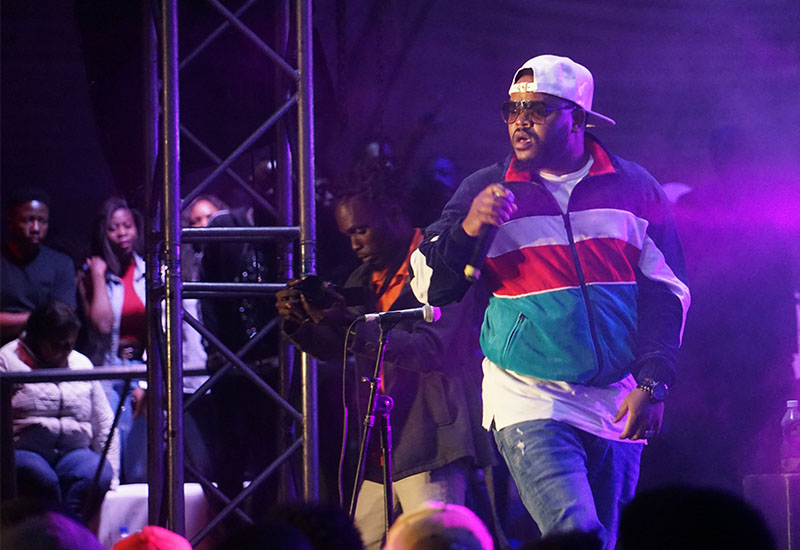