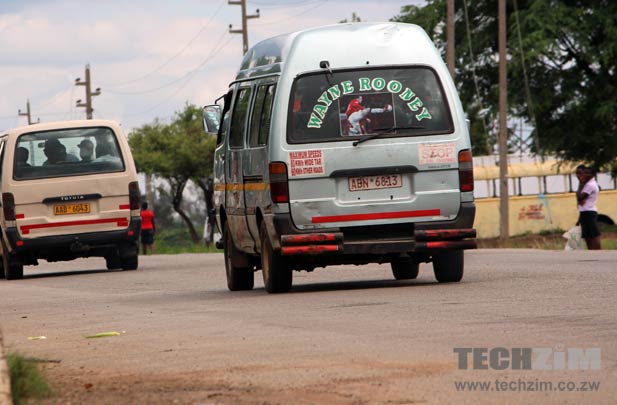 A MUFAKOSE woman is traumatised after she was gang-raped by four Harare man on Thursday last week without using protection.

Simbarashe was also charged with theft after he stole a cell phone belonging to the rape victim’s friend.

All the accused are also from Mufakose.

According to the state, the incident occurred on March 21 around 9pm.

The victim accompanied her friend to report a case against Simbarashe.

It is alleged that when the 22 year old woman was on her way back the accused approached her driving a commuter omnibus.

Court heard they suddenly grabbed the victim and drove her to a place near Mukonono Flats while assaulting her.

Prosecutors further allege that one of the suspects burnt the complainant’s face using a lit cigarette.

When they reached a secluded area, it is alleged that Paddy and Chiromudzimu disembarked from the vehicle and dragged their victim out.

Court heard they took turns to rape her without using protection while gagging her mouth and pinning her body and hands down.

When they finished abusing her, Masawi and Simbarashe also raped the woman without using protection.

The suspects then drove a short distance and pushed their victim out of the vehicle.

She reported the abuse the following day and was referred to hospital for examination.

The medical report will be produced in court as exhibit.