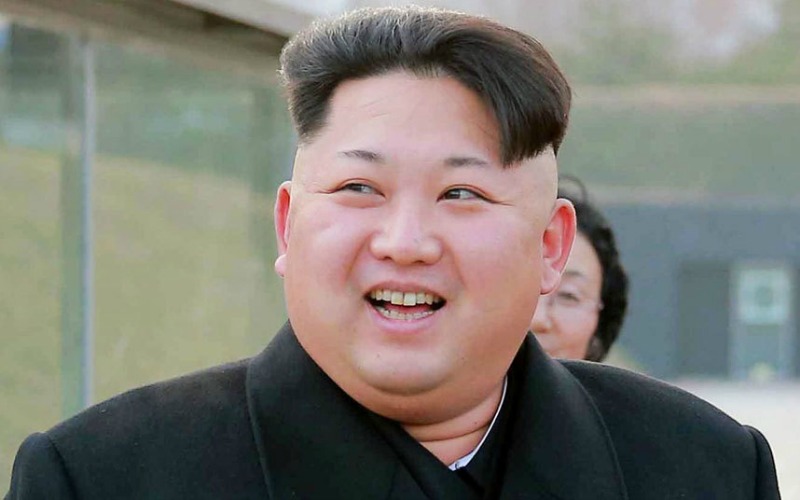 KIM UN reportedly took his own toilet to the Singapore summit where he had nuclear talks with Donald Trump.

A transport plane – one of three aircraft that went to Singapore – also carried food and Kim’s bullet-proof limousine.

An ageing soviet-era Ilyushin IL62 flew Kim’s sister Yo-jong and other officials, while the leader himself arrived aboard an Air China Boeing 747.

Kim enjoyed a late-night stroll in Singapore ahead of his landmark meeting with the American president.

The North Korean dictator was surrounded by heavy security as he visited the luxury Marina Bay Sands hotel-casino.

His powerful sister Kim Yo Jong, who he promoted to his regime’s top decision-making body in October 2017, was also pictured outside the hotel.

Trump and Kim held their summit at the five-star Capella Hotel on the resort island of Sentosa.

They entered their meeting room at the same time but through different doors – an important requirement because it avoids the appearance that one leader has arrived first and is waiting for the other.

Security was tight. People and vehicles entering the area were subject to bag and body searches and were asked to show identification details.