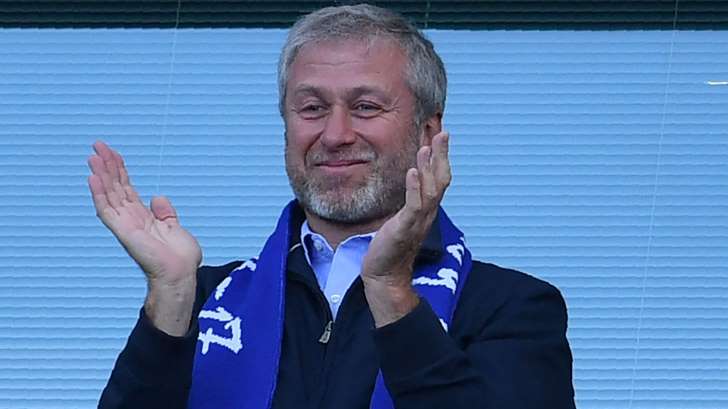 The billionaire Chelsea owner is yet to have his UK visa renewed after it expired last month, a source close to the oligarch has confirmed to Sky News.

An application for it to be renewed has been lodged but the process is taking longer than usual, the source added.

It comes amid heightened diplomatic tensions between Russia and the UK in the wake of the Salisbury spy poisoning, along with recent British military involvement in Syria.

The British government would not be drawn on the circumstances surrounding Mr Abramovich’s investor visa application, stressing: “We don’t discuss individual cases.”

Mr Abramovich is worth an estimated £9.3bn, according to the Sunday Times Rich List, and has overseen an era of lavish spending at Chelsea since taking charge of the London club in 2003.

He has links to Vladimir Putin’s government in Moscow and, earlier this year, was included for the first time on a US list of Russian officials and oligarchs close to the Kremlin that could serve as a basis for future sanctions.

The UK government has toughened its rhetoric against the Kremlin since the nerve agent attack on Sergei and Yulia Skripal in Salisbury in March.

At the time, Russian opposition leader Alexei Navalny claimed sanctions against Mr Abramovich would be “very effective and supported by public opinion within Russia”, as part of a UK response to the Skripals’ poisoning.

The Russian government is currently planning new laws that would make the promotion of Western sanctions by Russian citizens a criminal offence.