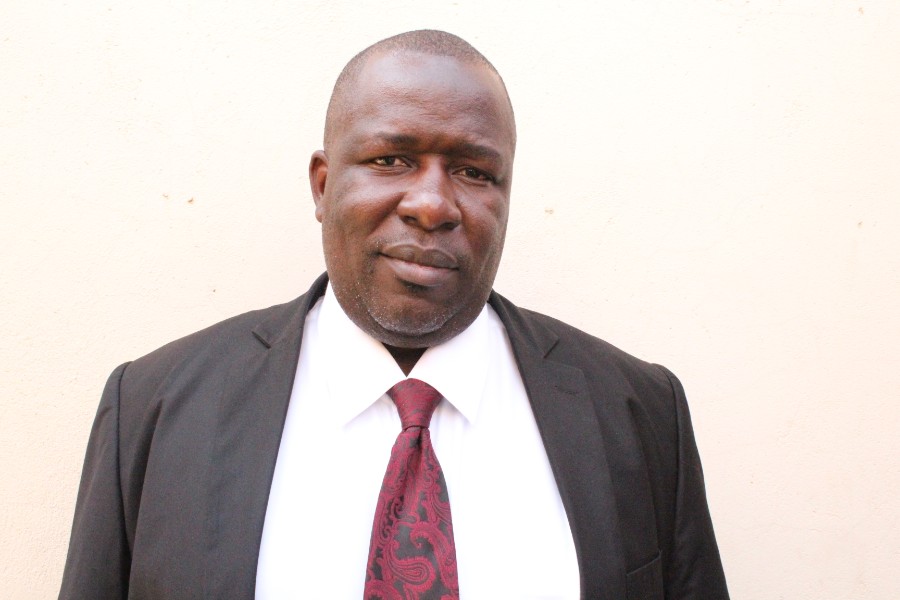 RECALLED MDC Alliance legislator for Nkulumane, Kucaca Phulu has described his misfortune as an attack on the opposition and a disregard of the 2018 election results from which he secured the mandate to represent his constituency.

A faction of the People’s Democratic Party (PDP) last week recalled Phulu and five other legislators who include Harare East MP Tendai Biti claiming they were no longer representing the interests of the now defunct MDC breakaway group.

This is despite that the now former MPs contested the election under the MDC Alliance banner while the Lucia Matibenga-led PDP faction which initiated their recall contested under former state Vice President Joice Mujuru’s Rainbow Coalition.

“You may have heard that I am one of the members of parliament who have been recalled from parliament on Wednesday, the 17th of March 2021,” Phulu said.

“I remain of good cheer and am taking this in my stride. I will not comment over what we are doing to challenge this illegal and fraudulent recall, save to condemn it as an act of muzzling of the opposition and continued undermining of the election results on a massive scale.

“That 48 members of parliament from the opposition have been recalled to date speaks for itself.”

The former legislator also vowed to continue representing the people of Nkulumane at various levels.

“I would like to thank the people of Nkulumane for electing me to be their voice in Parliament. I will continue to be that voice until the term for which they elected me expires.

“Meanwhile, I will continue with my duties as the Secretary for the Constitutional and Parliamentary Affairs in the MDC Alliance,” added the Bulawayo politician.