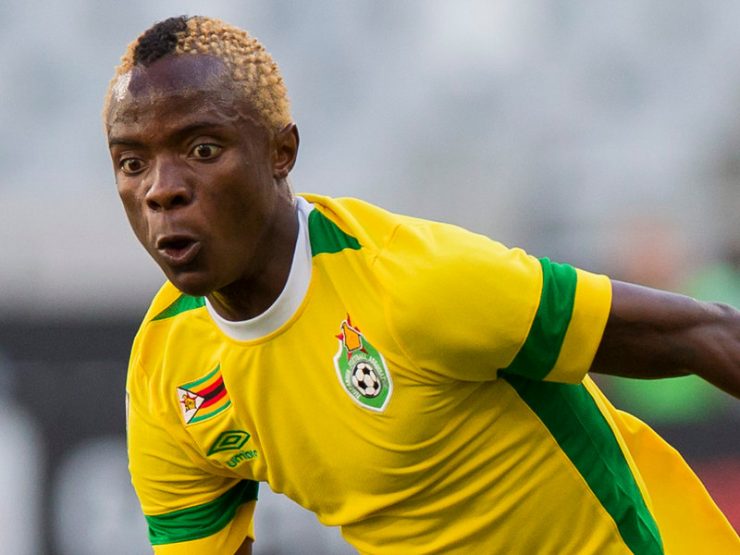 “Yes, Mahachi appeared in court today but the State failed to provide evidence for the charge which he is being accused of. He was told to come back after two weeks when the State said it would have the evidence,” said Sibanda in an interview with Newzimbabwe.com.

Mahachi is accused of snatching and damaging his sister’s iPhone XR gadget last week as part of alleged efforts to destroy evidence in a case which he is being accused of scalding his four-year-old son with boiling water.

The soccer star’s lawyers have dismissed the allegations as fabrication and malicious.

They  argue that the accusations are designed to tarnish their client’s image as a successful international footballer with a desire to end his career.

The lawyers denied that Mahachi ever scalded his son with boiling water as alleged by his ex-wife.