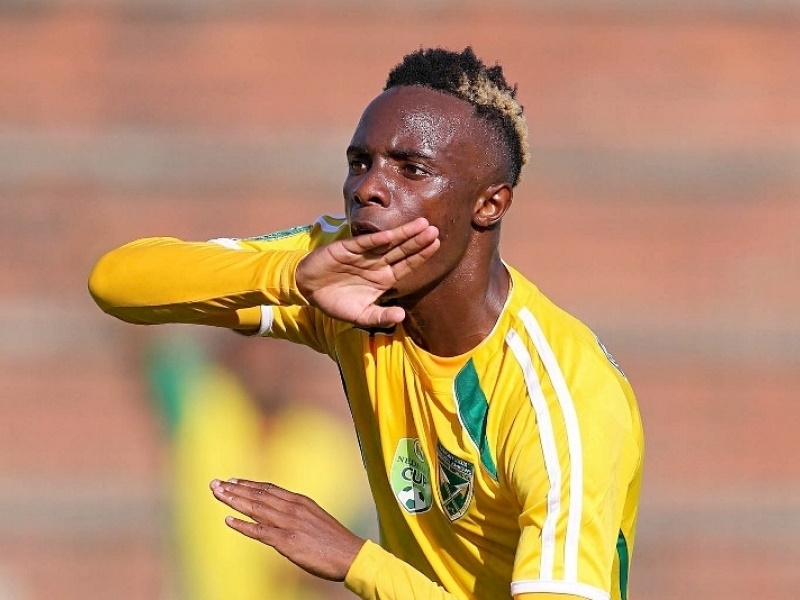 Orlando Pirates winger Kudakwashe Mahachi and SuperSport United forward Evans Rusike have made a comeback to the Zimbabwe squad to face Congo Brazzaville in the final Afcon qualifier at home on March 24.

Mahachi was frozen out of the squad and missed the previous four games due to loss of form, while Rusike did not travel to Liberia in the last match owing to injury.

Also back in the Zimbabwe squad is Nottingham Forest defender Tendayi Darikwa, who was suspended for the Liberia tie after accumulating two yellow cards.

Receiving a debut call-up was Germany-based Kelly Lunga while Leicester City U-23 forward Admiral Muskwe could feature in his maiden competitive match for Zimbabwe after being included.

Baroka FC goalkeeper Elvis Chipezeze was a surprise omission from the squad despite enjoying some good club form. Zimbabwe lead Group G and need at least a draw against Congo Brazzaville to book a place at Egypt 2019 and their fourth Afcon overal appearance.