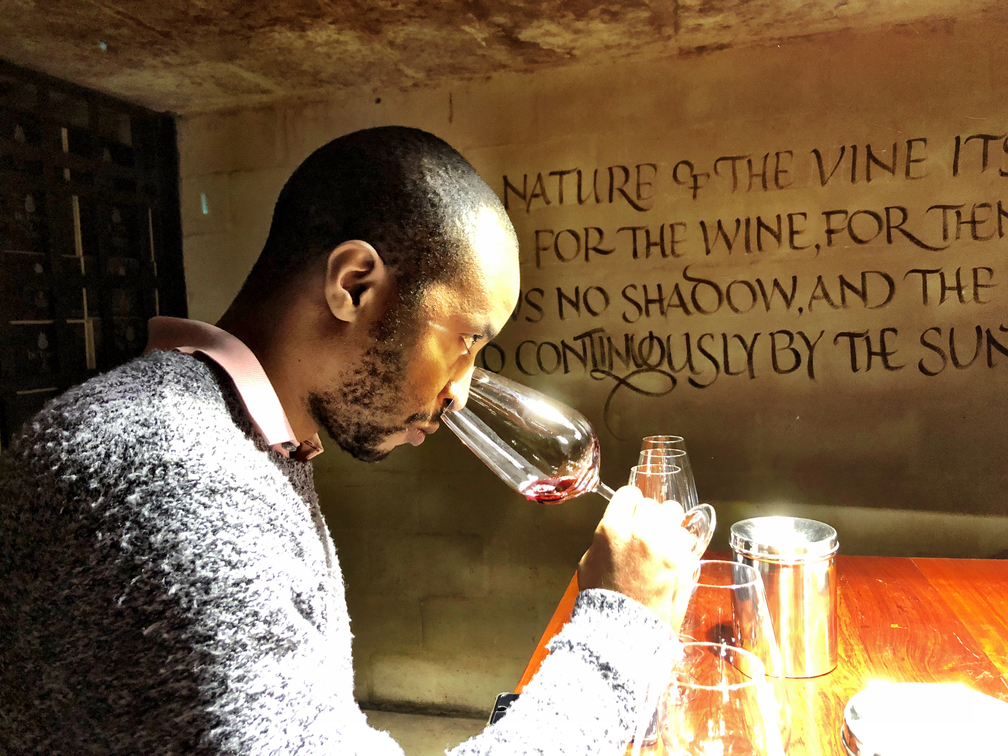 SOUTH African wine brand, Kumusha Wines, has appointed Bibendum as its exclusive distributor in the UK.

Founded by Zimbabwe-born Tinashe Nyumudoka in 2017, this is the first time that his wines will be available on the UK.

The nomenclature Kumusha translates to ‘your roots’ in his native Shona, an ethnicity that is found in South Africa and Zimbabwe.

According to Bibendum, Tinashe moved to South Africa to start a job polishing cutlery at the Roundhouse restaurant in Cape Town. Moving through the ranks over the years, he discovered a passion for wine as his hospitality career flourished, eventually becoming head sommelier at the renowned Test Kitchen in Cape Town, which has sadly now closed.

However, the desire to create his own wines was strong and the idea of Kumusha was born. A chance meeting with winemaker Attie Louw made this dream a reality, with his first wines hitting the market in 2017.

Tinashe was also part of the first wine team from Zimbabwe, who competed in the 2017 and 2018 World Blind Tasting Championships.

The grapes for Kumusha are sourced from three regions in the Western Cape: Breedeklood, Swartland, and Elim. With minimal intervention and natural fermentation, Tinashe wants the wines to be representative of the regions where the grapes are produced.

Richard Masterston, buyer for South Africa at Bibendum, commented: “Not only is Tinashe’s story incredible but so are his wines.

“We are so excited to be able to bring them to UK consumers and spread Tinashe’s story, and love of wine. The Bibendum portfolio is all about fantastic wines made by passionate people and that’s what Kumusha and Tinashe embody.”