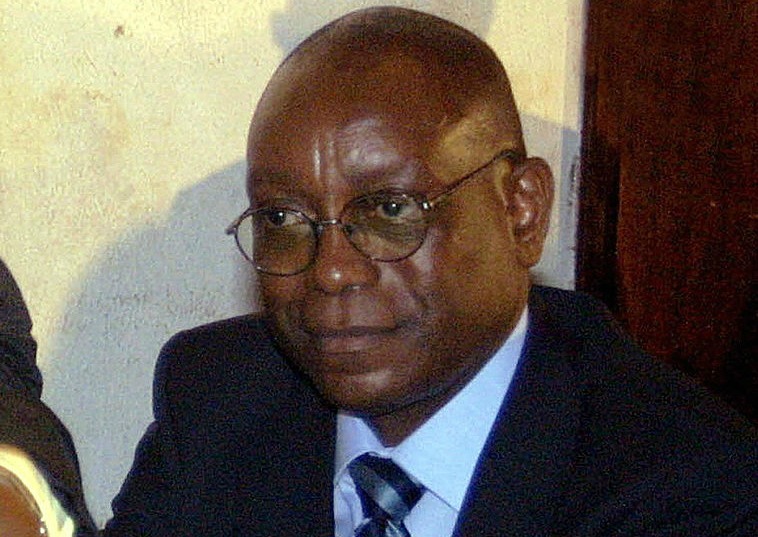 FORMER Finance Minister Christopher Kuruneri has approached the High Court seeking an interdict to have the Sherriff of the High Court compelled to evict illegal gold panners from his Mazowe Farm.

In a court filed at the High Court February 18, 2016, Kuruneri applied for Arnold Chidawanyika to be evicted from conducting illegal mining activities in his farm and an order was subsequently granted on June 1 the same year by Justice Tsanga.

Now, the ex-minister wants the Sherriff of the High Court compelled to complete the eviction of Chidawanyika, his equipment and machinery from the farm.

He also contends the panners are still in his mine because of the High Court sheriff’s fraudulent behaviour.

The court heard that Kuruneri’s lawyers then issued a writ of ejectment against Chidawanyika.

They then discovered that the mining operations were being carried out through a company called Chida Desmond (Pvt) Ltd.

The Sherriff then wrote to Kuruneri’s lawyers Zvimba Legal Practitioners requesting them to provide the security for costs to carry out the eviction and removing mining equipment from the farm.

However, despite making the requested payments, the Sherriff did not honour his undertaking prompting the ex-minister to file for an interdict.

“It is clear that the execution was done illegally as there was no court order or any pending proceedings to stop it and neither did my legal practitioners instruct the Sherriff to stop the execution.

“The Sherriff clearly connived with Chida-Desmond (Pvt) Ltd and its lawyers in unclear circumstances and illegally stopped the execution,” Kuruneri said.

He said the illegal mining activities were costing him financially and had lost valuable assets in the process.

“I also lost six cattle that had drunk from a cyanide pool at the site hence my application for this mandatory interdict to effect an order of this honourable court.”